“The Kick” star Wande Coal makes a surprise move back to the top of this week’s MTV Base Official Naija Top 10 chart powered by Star Music. DJ Xclusive is the only new entry on this week’s Official Naija Top 10, entering the chart at number 10 with “No Time”. Dropping out of the chart altogether this week is D’Prince with “Goody Bag” – a surprise drop from last week’s number 3.

Special guest Wande Coal is on the Official Naija Top 10 sofa this week to discuss with Ehiz (@SpecialSlim) on the hottest music videos and songs making a strong impact on the Nigerian music scene. 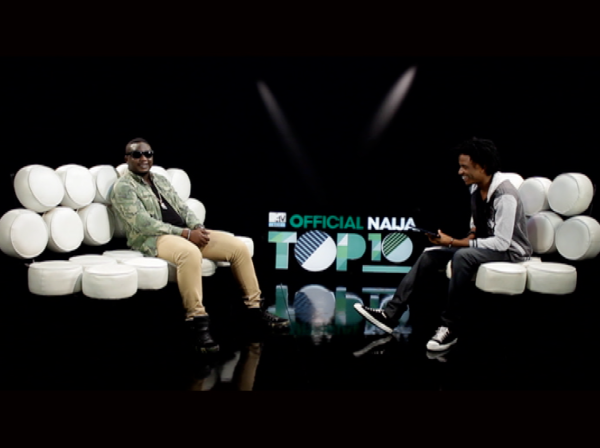 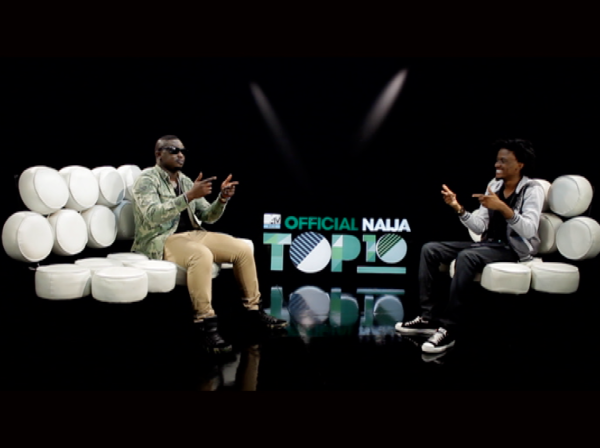