Wande Coal‘s “The Kick” is blazing the MTV Base Official Naija Top 10 Chart.

The Mavin Records artiste’s song is number one for the second consecutive and the fourth week in total.

The beautiful songstress Chidinma co-hosted the show with Ehizojie “Ehiz” Okoeguale. Her song “Emi Ni Baller” is the highest climber at number 3. 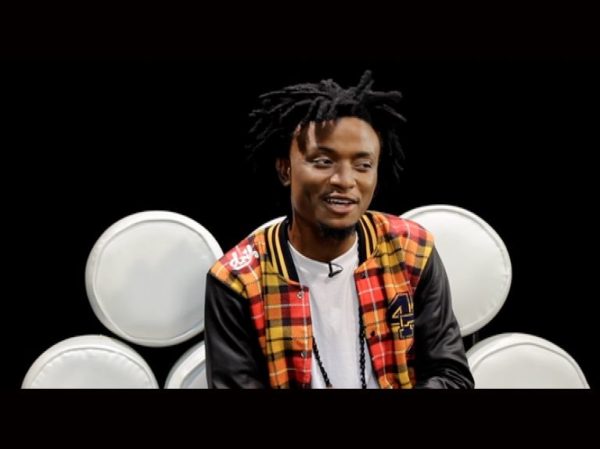 Also on this week’s chart, pop duo P-Square inch their way to the number one spot, jumping one place to number 2, offering a stiff challenge to Wande Coal with “Personally”.

Koko master D’banj moves up to the number 4 spot with “Don’t Tell Me Nonsense”, while Burna Boy‘s “Run My Race” jumps two places to number 6.

2 Face‘s “Rainbow” continues to go up the chart, moving a place to number 8, while DJ Xclusive‘s song also moves up to the number 9 slot.

“Ekoloma Demba” by Timaya makes its debut on the countdown. Shockingly, Iyanya‘s “Sexy Mama” is out of the chart. The song was at number 2 last week.

The MTV Base Official Naija Top 10 chart is powered by Star Music and put together by an elite panel of judges consisting of Nigerian broadcasters, music specialists and taste makers, working with MTV Base to pick the very best.

Be sure to tune in 😉