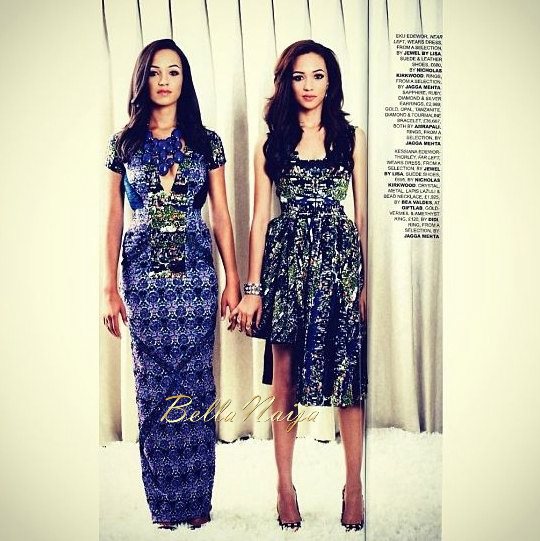 Can you spot the difference? Never mind, we will help you.

Kessiana is on the left, she is wearing a blue print dress which features a plunging V neckline and an open back. Eku on the right, rocks a multi-coloured party dress. Eku was a former contestant on Britain’s Next Top Model Cycle 2. 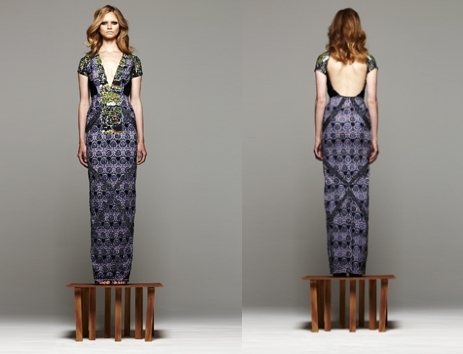 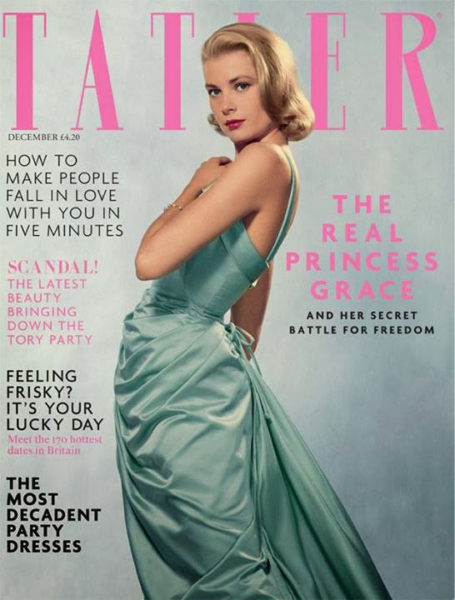 The magazine spotlights the life and times of the golden age actress who died tragically in a car accident when she suffered a stroke while driving. Recently brands and magazine have been featuring late influential people.

Marilyn Monroe is the new face of Chanel No. 5 perfume and Princess Diana was featured on the cover of Vanity Fair‘s 2013 Style Issue.

Enjoy Up To 70% Discounts with Jumia’s Christmas Store Bonanza Pre-Launch!