BellaNaija‘s Paparazzi got its invitation and will be covering all the red carpet  and inside action, so stay tuned for the BN Red Carpet Fab post ;).

We caught up with some stars heading to South Africa for the awards ceremony. They include Skales, Chidinma, Jesse Jagz, DJ Caise and Koch Okoye.

Check out the departure photos arrival as well as shots of their hotel room.

Checking In at The Maslow Hotel

P-Square as well as their manager Jude Okoye were recently spotted in South Africa with the co-host of awards show Naeto C.

Peter and Paul Okoye will be honoured for their numerous achievements in the music industry. 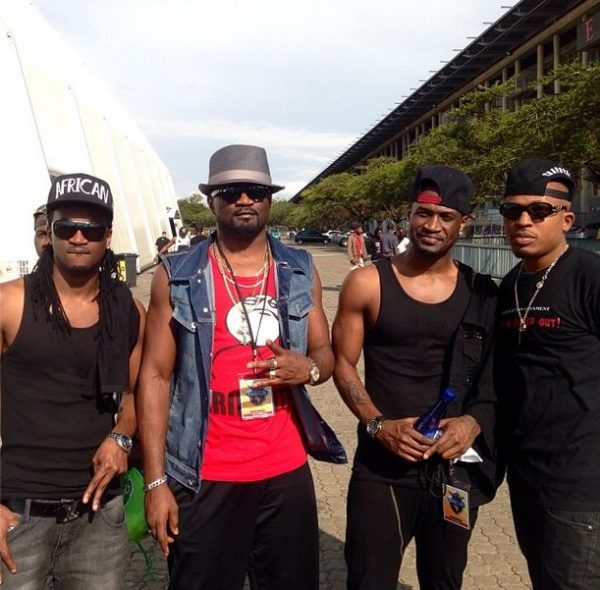 Bringing some Sunlight & Laughter into your Life! Sunlight Detergent to Thrill Consumers Nationwide with its Consumer Engagement Initiative