D'banj the Agriculturist? Yup! Find Out His Plans to Celebrate 10 Years in Showbiz in 2014 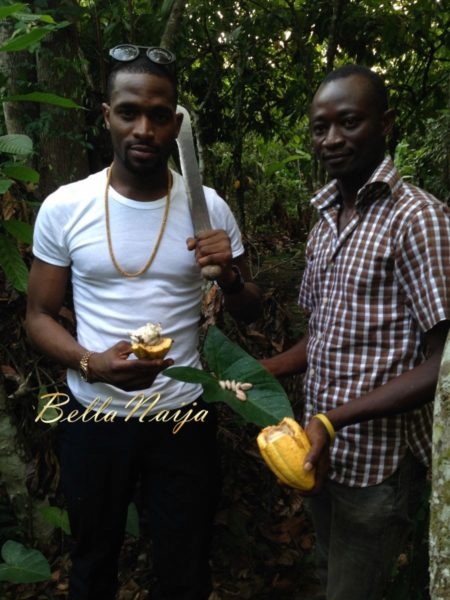 There is and can only be one BANGALEE!

Can you believe it has been 10 years?! Nigerian music superstar D’banj is gearing to celebrate his 10th year in the Nigerian entertainment industry in 2014.

And 2013 has been a spectacular year for him. He signed on as the creative ambassador for the Bank of Industry, his song “Top of the World” became the official track of the Africa Cup of Nations and he recorded the official soundtrack for the adaptation of Half of a Yellow Sun.

To celebrate his 10 years in the industry, in January 2014, D’banj will attend the African Union Summit in Ethiopia where he will sign a treaty that will encourage small-scale farmers.

He will also unveil his project in partnership with the African Union and U2 Singer/Activist Bono through One Organization, to champion the Agriculture Industry in Africa for 2014. 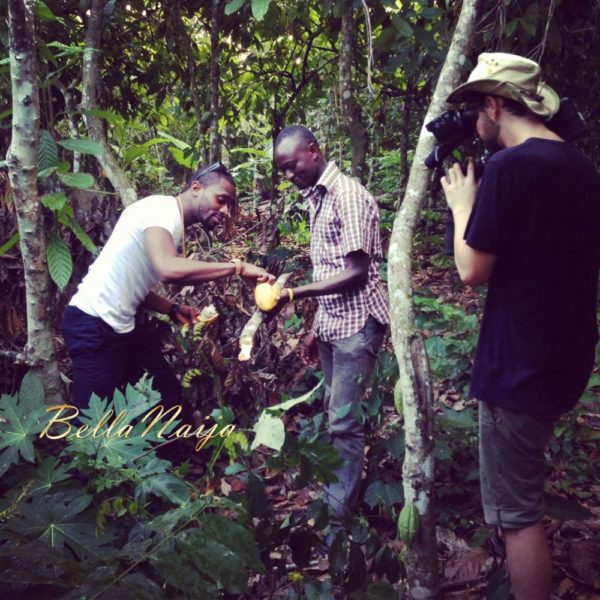 On a visit to a cocoa farm 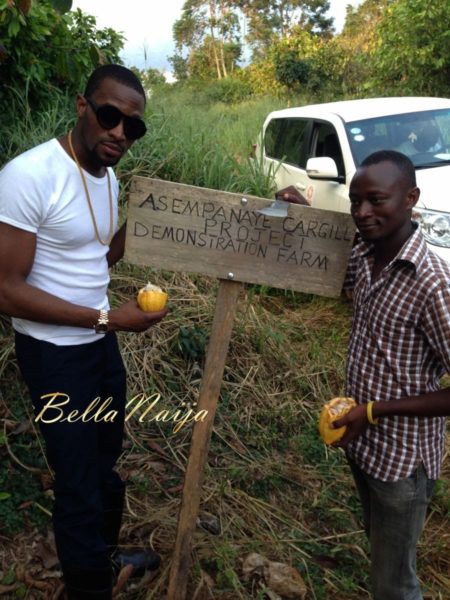 We can also expect more music, as well as a possible career in agriculture, technology and more.

Hey D’banj, will you also be having a concert to celebrate 10 years? I mean it is a big figure. Tweet at @bellanaija and let us know