From D’banj to Chimamanda Ngozi Adichie - Now Idris Akinbanjo Passes the Title! Who will be the Next Young Person of the Year at The Future Awards Africa 2013 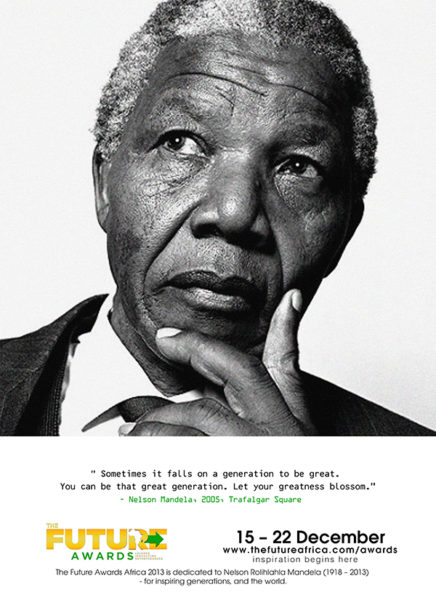 The event kicked off a week of celebration with honoring its #Best100 at an event hosted by President Goodluck Jonathan in the State House, Abuja. The winners across 15 categories and Young Person of the Year – The Africa Prize will be announced this weekend.

“We are excited to see who will be chosen as the ultimate role model for young Nigerians this year,” says Chude Jideonwo, executive director of The Future Project. “We have an elite list across the continent, and all of them are winners. We look forward to an inspiring evening in Port Harcourt.”

Nominees for The Future Awards Africa Young Person of the Year 2013 are: 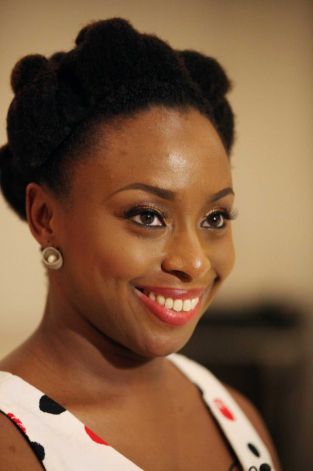 The awards are hosted by the Rivers State Government and held in partnership with Microsoft, the British Council, the Federal Ministry of Youth Development, Access Bank and the Tony Elumelu Foundation. Microsoft will also be launching its jobs and employability portal, Aiki.ng at the awards.

For more information, visit www.thefutureafrica.com/awards. The official hashtag for the event is #TFAA2013.

About The Future Awards Africa
In seven years, The Future Awards Africa has produced over 120 winners and 1,200 nominees across the world. Our mission at The Future Awards Africa is to inspire leadership and build enterprise. With its umbrella The Future Project, it has been in the forefront of inspiring a new generation of leaders/leadership and entrepreneurs for Nigeria, working with the Africa Union, the US Government, the British Council, the Ministry of Youth Development, the Nigerian Presidency amongst other organs. Winners of the awards over the years include: D’banj, Don Jazzy, Mercy Johnson, Tolu Ogunlesi, Banky W, Seyi Law, Bridget Awosika, Ify Aniebo, Debola Lewis,Matse, Jesse Jagz, M.I, LindaIkeji, Toolz, Cobhams Asuquo, Onye Obanatu, Lamide Akintobi, Mosumola Umoru, Toyosi Akerele, Funke Akindele, Uche Nnaji, Banke Meshida-Lawal, Chimamanda Ngozi Adiche and others.