The movie is centered around a young couple who set out to uncover the secret that was locked away by the lady’s father in a far away land. 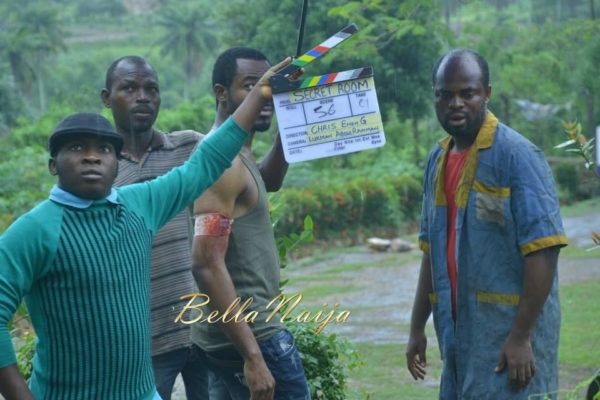 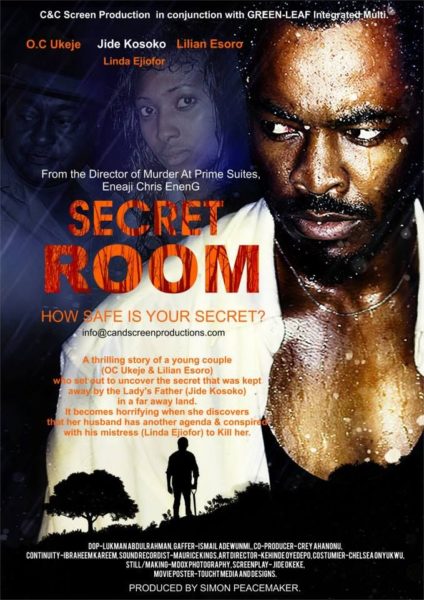 Hello Road Users, Yes You! The Minister of Works wants Your Opinion on Federal Roads