Hello Tripican fam! By now you must be quite familiar with the names Chiwetel Ejiofor, Lupita Nyong’o and the movie 12 Years A Slave. But if not, where have you been?

The 9-time Academy Award nominated movie has been heating up fashion editorials, red carpets, award ceremonies and now will be on your theatre screens soon. Without further a do, Tripican.com presents the amazing movie, 12 Years A Slave.

12 Years a Slave is a 2013 American-British epic historical drama film and an adaptation of the 1853 memoir of the same name by Solomon Northup, a New York State-born free negro who was kidnapped in Washington D.C in 1841 and sold into slavery. He worked on plantations in the state of Louisiana for twelve years before his release.

This third feature film was written by John Ridley. Chiwetel Ejiofor stars as Solomon Northup and has been widely praised for his work.

Synopsis
Chiwetel Ejiofor stars as Solomon Northup, the New York State citizen who was kidnapped and made to work on a plantation in New Orleans in the 1800s.

What the Social Media is saying about 12 Years A Slave

#12YearsASlave An incredible true story with a fantastic soundtrack too. Explore the tracklisting here: http://t.co/cxZBZfAfl2

About Chiwetel Ejiofor and Lupita Nyong’o – 12 Years a Slave

Chiwetelu Umeadi “Chiwetel” Ejiofor born 10th July, 1977 is a British actor of film, television, and theatre.
He has received numerous acting awards and nominations, including The Operative in Serenity (2005), Lola in Kinky Boots (2005), Luke in Children of Men (2006) and Solomon Northup in 12 Years a Slave (2013), for which he received Academy Award, Golden Globe and BAFTA nominations for Best Actor. If you ask us, he has done extremely well. 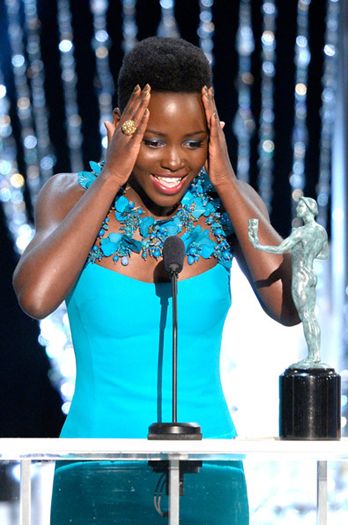 Lupita Nyong’o born in Mexico City, 1983 is a Kenyan actress and film director. She made her American film debut in Steve McQueen’s 12 Years a Slave (2013) as Patsey for which she received critical acclaim. For her role, Nyong’o won the Screen Actors Guild and Critics’ Choice Award for Best Actress in a Supporting Role, and was nominated for the Golden Globe, BAFTA and Academy Award for Best Supporting Actress. 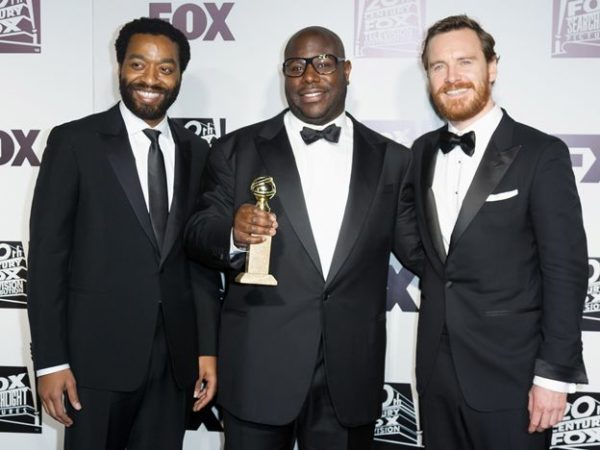 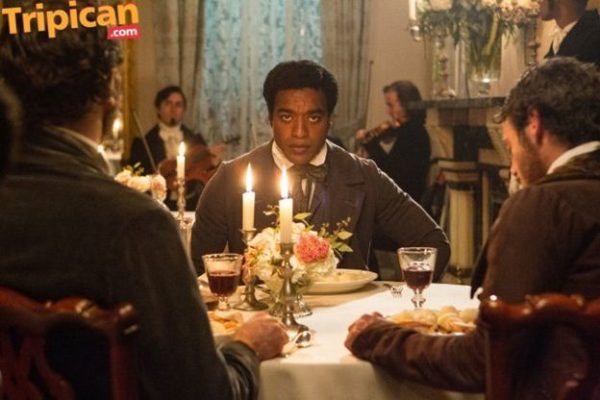 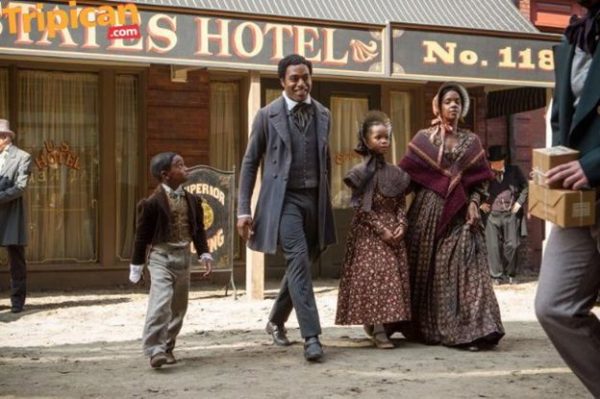 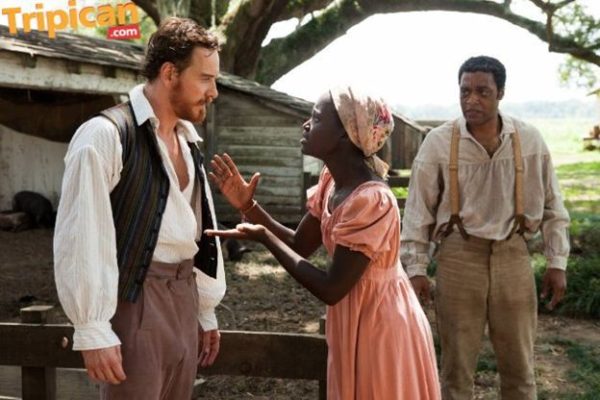 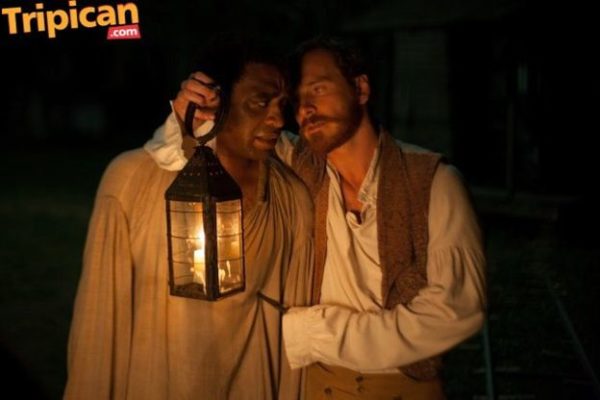 Get discounted tickets for this and more only on Tripican.com