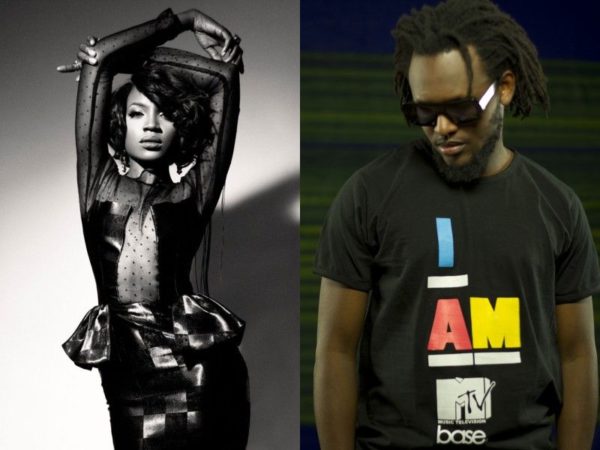 Contrary to online reports, Seyi Shay and Clarence Peters are not a couple.

News of the rumoured romance went viral yesterday when The Net NG reported that the pair started dating towards the end of 2013. It was revealed that they hit it off when he directed her debut music video – Irawo.

Clarence was also the director of her recent video – Ragga Ragga.

BellaNaija Music got an exclusive confirmation from Seyi Shay’s management – J-Management, that the rumour is “absolutely false”. They also revealed they may release a statement on this in “due time”.