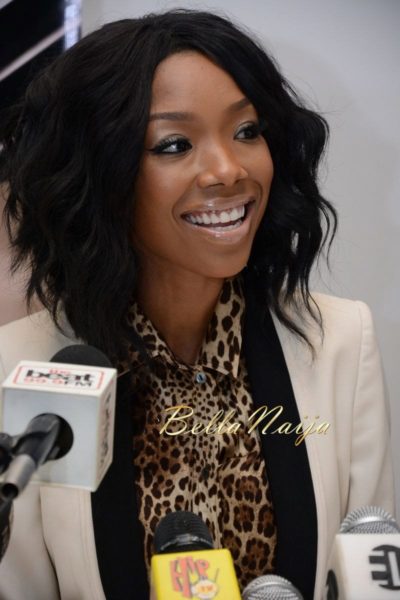 It’s time for Brandy to take centre stage in Lagos.

She and Ali Campbell of 80s British pop band UB40 will be headlining the show.

A press conference for the show, was held a few hours ago. Brandy, Ali as well as Classic FM execs were present to answer questions.

She was also present at Darey Art-Alade‘s Love Like a Movie concert to show her support for her friend Kelly Rowland. (click here to read), but it was Tiwa Savage that made Brandy’s night.

At the press conference, Brandy spoke at great length of Tiwa Savage’s performance at the concert. She said her voice is like a 14 year old and plans on working with her.

Brandy also revealed that she’ll buy a copy of Tiwa’s “Once Upon a Time” album today.

Check out these exclusive photos! 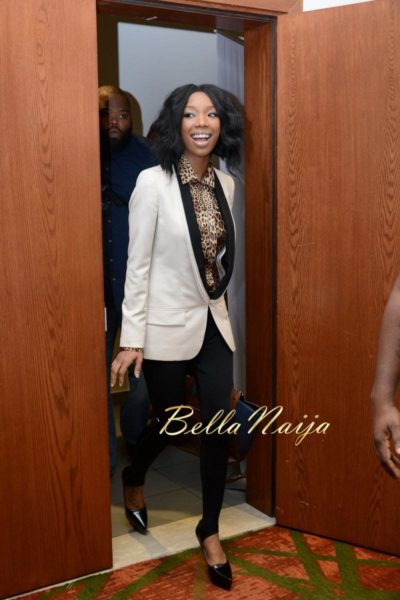 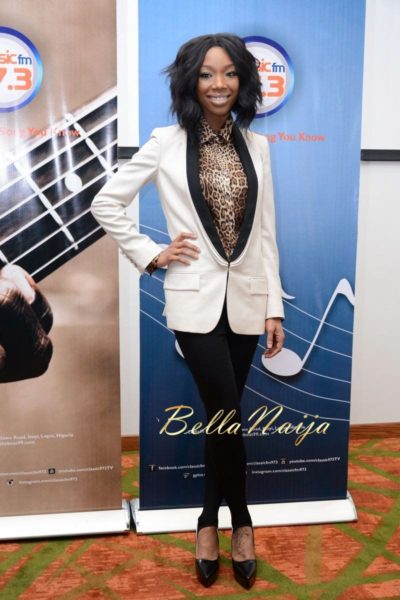 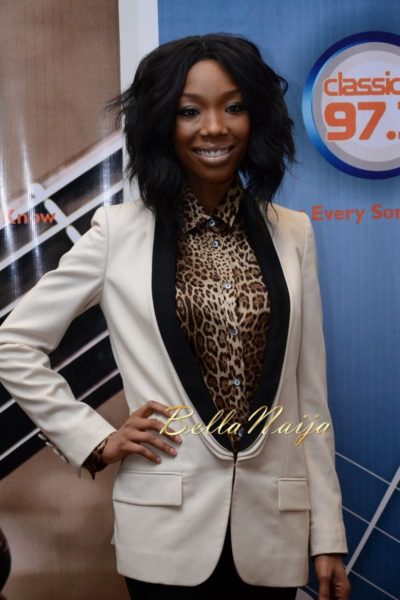 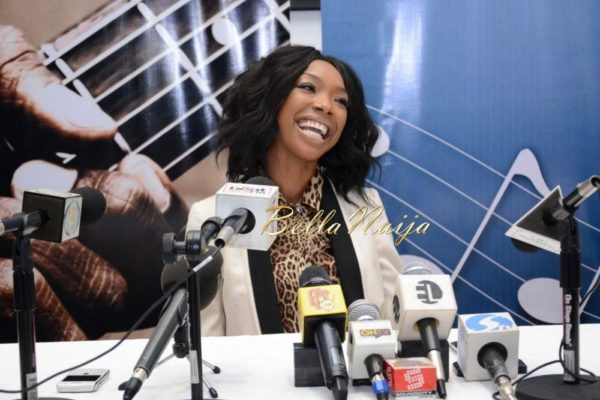 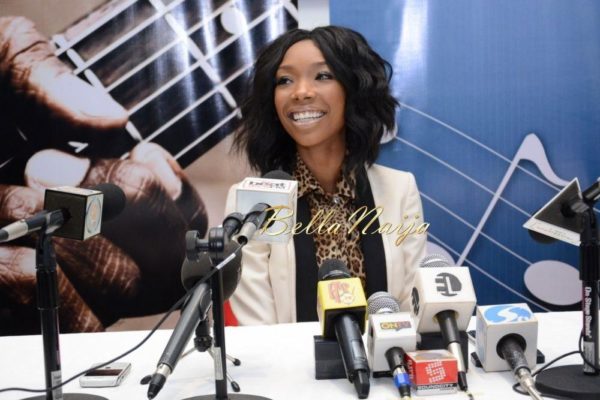 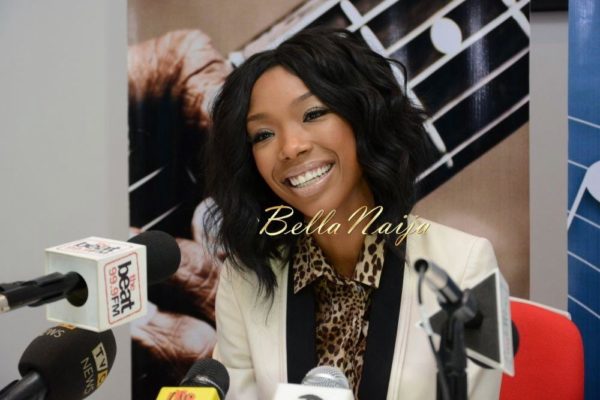 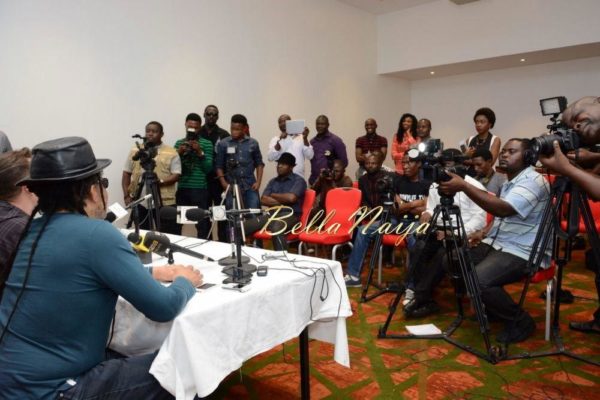 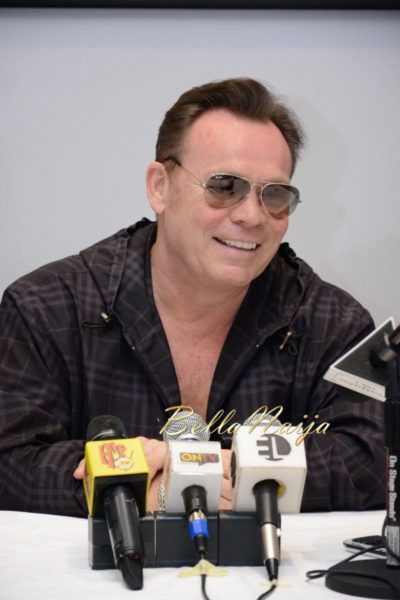 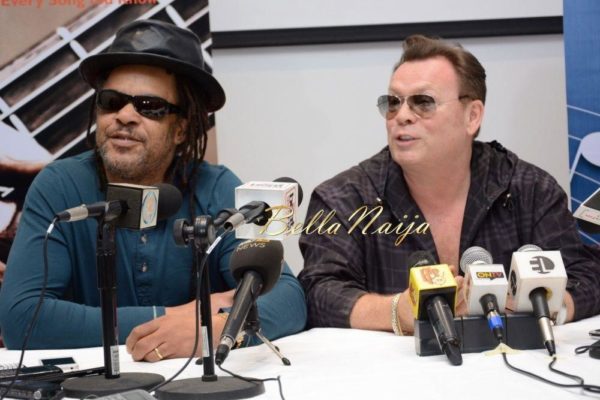