Hadiza ‘Di’Ja’ Blell has already made waves in Canada. She was nominated for the Best Urban/R&B Single at the 2009 Canadian Radio Music Awards and won the 2008 Best New Artiste award at the Beat Awards.

According to Don Jazzy: “Di’Ja represents the new generation of Nigerian music. She is versatile and adaptable. No experience in the studio with her is ever the same as the last. Our fans, friends and good music lovers are in for an interesting musical journey planned ahead.” 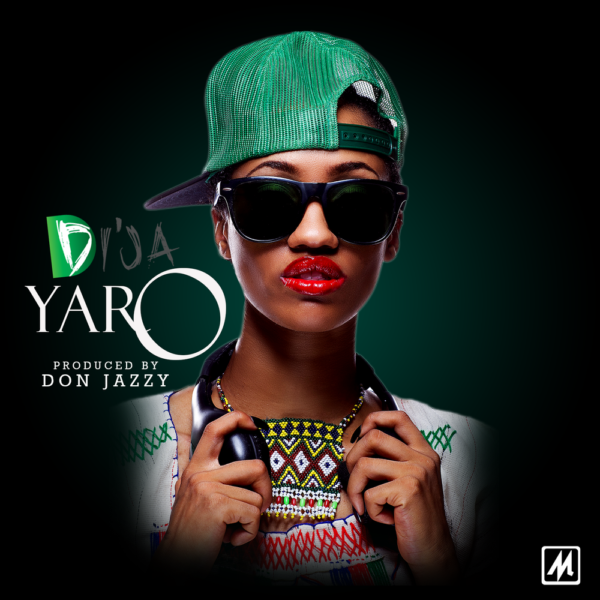 Her first official single after being signed to Mavin Records; “Yaro” is an up-tempo celebration of love and commitment against all odds. The song features an ethnic twist that infuses Hausa and Krio dialects in honour of her Nigerian and Sierra Leonean roots. The track was produced by Don Jazzy.