If you were born around 1987 then this movie is bound to get you really excited. Tripican.com is proud to let you know that it’s time to wake up the Robocop.

We can all remember when Peter Weller played the terminally wounded cop in crime-ridden Detroit who returns to the force as a powerful cyborg with haunted submerged memories in the 1987 Robocop movie directed by Paul Verhoevan.

Synopsis
In RoboCop, the year is 2028 and multinational conglomerate OmniCorp is at the center of robot technology. Overseas, their drones have been used by the military for years – and it’s meant billions for OmniCorp‘s bottom line. Now OmniCorp wants to bring their controversial technology to the home front, and they see a golden opportunity to do it. When Alex Murphy (Joel Kinnaman) – a loving husband, father and good cop doing his best to stem the tide of crime and corruption in Detroit – is critically injured in the line of duty, OmniCorp sees their chance to build a part-man, part-robot police officer. OmniCorp envisions a RoboCop in every city and even more billions for their shareholders, but they never counted on one thing: there is still a man inside the machine pursuing justice.

Watch the exciting Robocop Trailer below 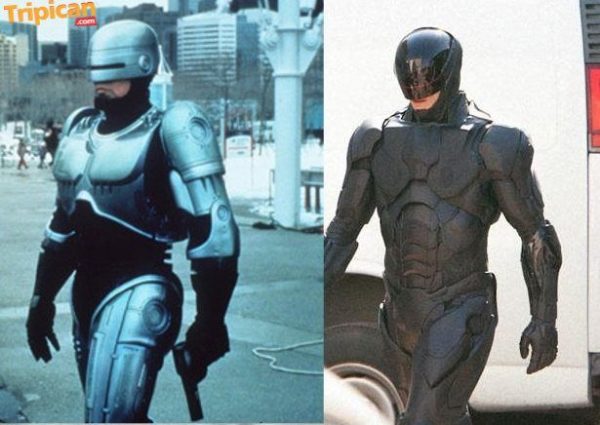 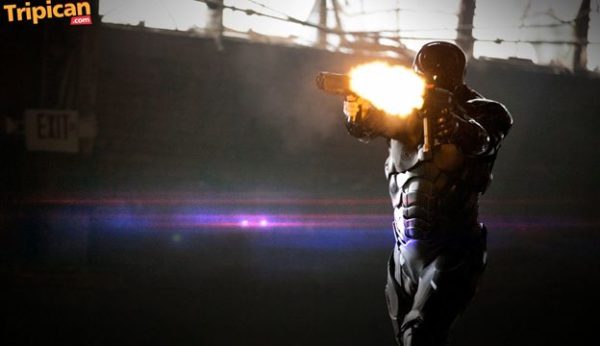 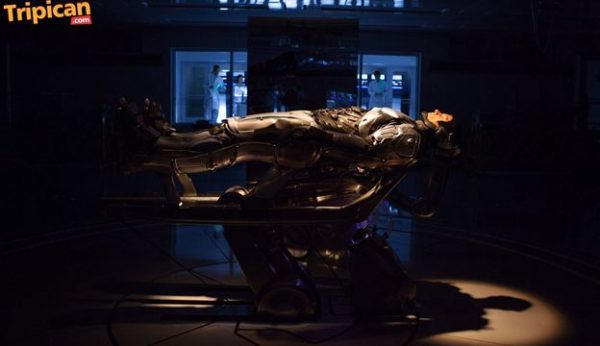 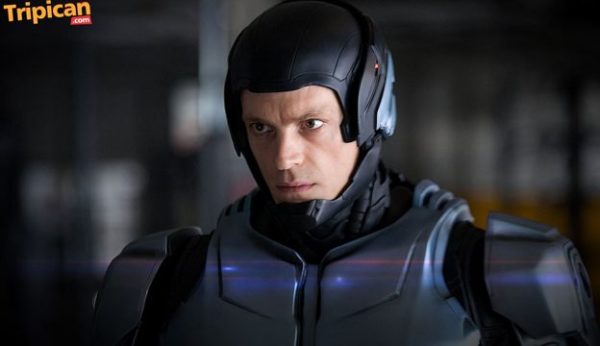 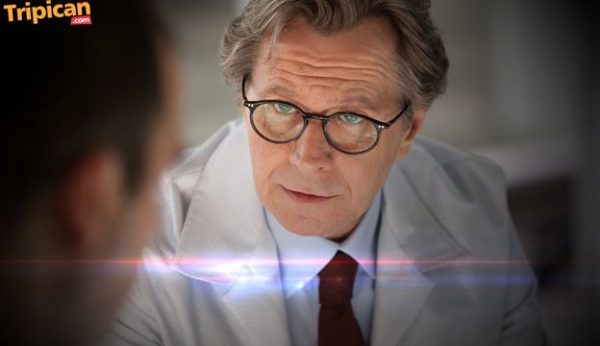 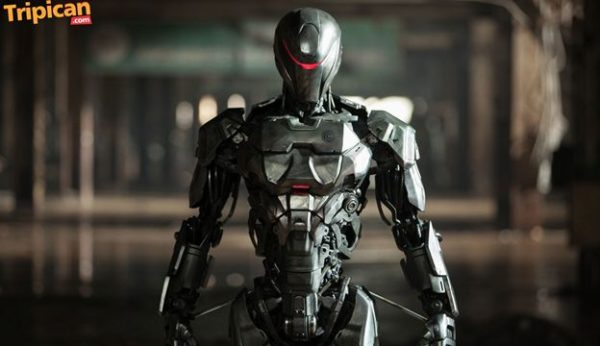 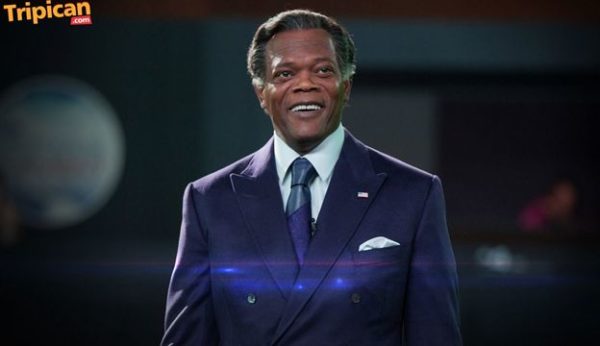 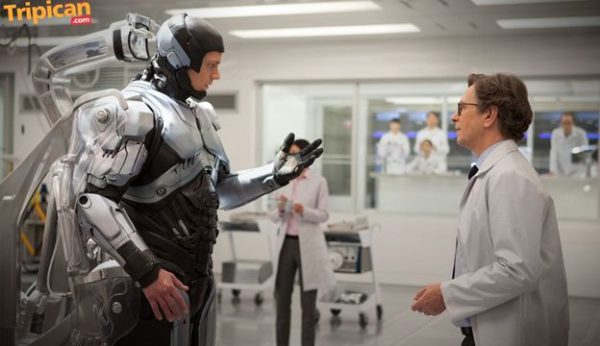 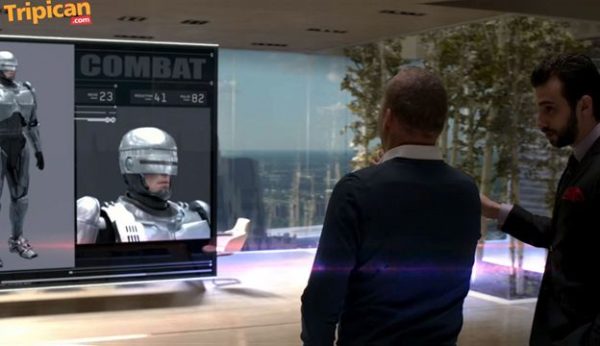 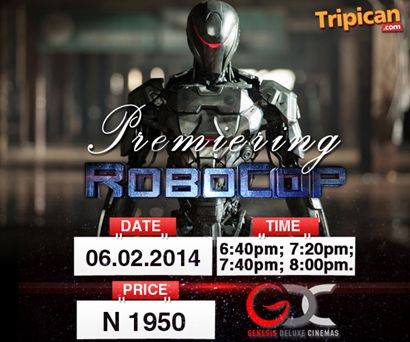 Excited yet? Well, to get your tickets to the premiere happening tomorrow Thursday 6th February 2014 at the Genesis Deluxe Cinemas, The Palms, Lekki visit www.tripican.com.