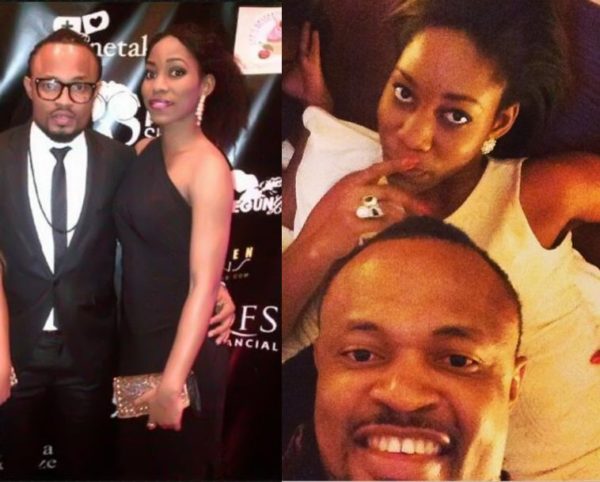 Caption 2014 the year of celeb weddings!

Nollywood Producer/Director Moses Inwang and model/actress Emem Udonquak are getting married in April 2014.

Moses who has directed many blockbusters including Uche Jombo-Rodriguez‘s “Damage” and Emem who was the Calabar Carnival Queen in 2011/2012, have picked Saturday 5th April 2014 for their nuptials.

Congratulations to the couple.