One for the Returnees! Watch Episode 1 & 2 of Ghanaian Web Series - "An African City" 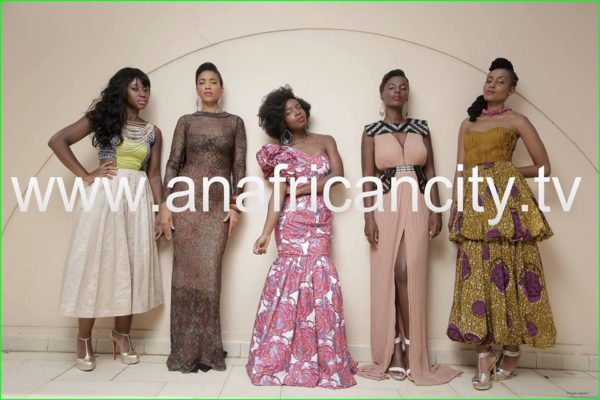 A BN reader gave us the tip on the trending new show. The Ghanaian based production tells the story of five beautiful and successful women who confide in one another about their love-lives (or lack thereof) and find new ways to deal with being a 21st century woman in Africa.

They are returnees a.k.a Johnny Just Come. The series which kicked off on Youtube in February 2014, is created by Nicole Amarteifio, while Millie Monyo is the executive producer.

Read President Jonathan’s Speech at the Inauguration of National Conference