CNN has described the trial as “South Africa’s Trial of the Century”.

The trial at the North Guateng High Court in Pretoria, was delayed for an hour because they were trying to locate a language interpreter required for the first witness.

Michelle Burger, a neighbour took to the stand and testified she heard a woman’s screams and a man screaming for help. 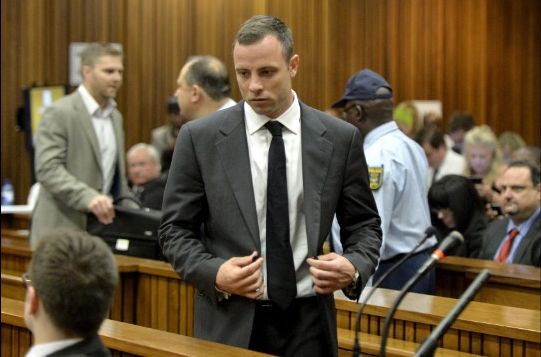 “Something terrible was happening at that house,” she said, “Just after 3, I woke up from a woman’s terrible screams. Then I also heard a man screaming for help. Three times he yelled for help.”

Her husband later called local authorities. Michelle told her husband that she feared the woman had witnessed her husband being shot because after he screamed, he wasn’t heard again.

The trial is expected to take three weeks for the judge to come up with a judgement. Parts of the trial are being aired.