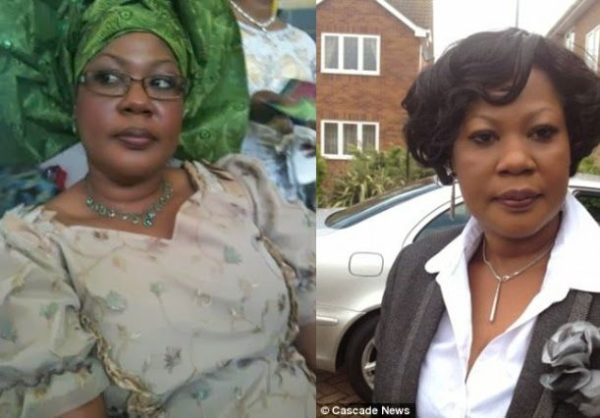 This sure sounds like something from a Stephen King novel.

Emmanuel Kalejaiye, a 21-year-old Nigerian man in Essex, England, allegedly learned to walk in high heels as part of an elaborate plan to kill and impersonate his mother.

He is accused of killing his mom, 44-year-old Tolu Kalejaiye, at their home in Essex in September last year.

During a court hearing on Wednesday, it was revealed that he reportedly purchased high heels, a pink hoodie, pink jogging bottoms, and a scarf. He planned to wear them while he moved his mother’s car to fool neighbours into believing  she was still alive, Daily Mail reports. He learned to walk in high heels so he could execute this part of the plan.

He allegedly also planned to kill his brother, Femi, if he discovered his plans to get rid of their mother.

Kalejaiye reportedly killed his mom on September 26th last year as she was walking down the stairs, preparing to go to work. When she realized what her son was trying to do, she called her friend, Leo Shogunle. Unfortunately, he didn’t answer but the call went to his voicemail. When he heard the message, he immediately called the police.

When police arrived at their home, Tolu Kalejaiye’s body was found on the floor of their living room, along with knives, gloves, and overwhelming evidence that her son had killed her.

Eventually, Kalejaiye confessed to police that he killed his mother because she was always quoting the Bible and mentally torturing him.

He has pleaded ‘not guilty’ to murder.