An African City premieres Episode 8 - "An Ode to Saturdays" | Watch 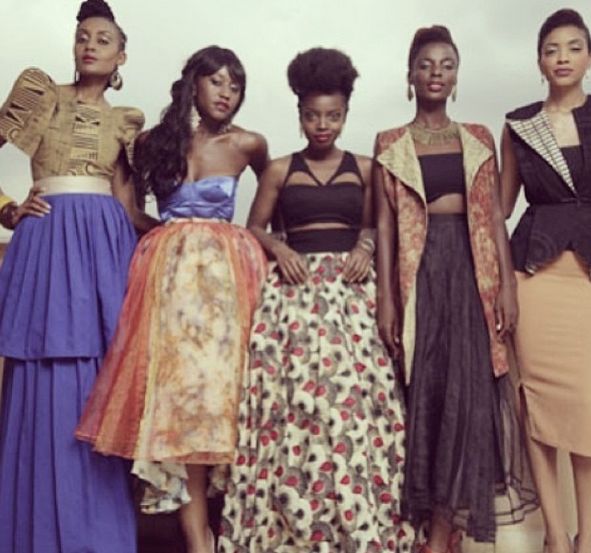 It’s our Sunday must watch!

Episode 8 of African City has premiered. This one is titled – An Ode to Saturdays.