Beyoncé is the Highest Earning Black Artist of All Time 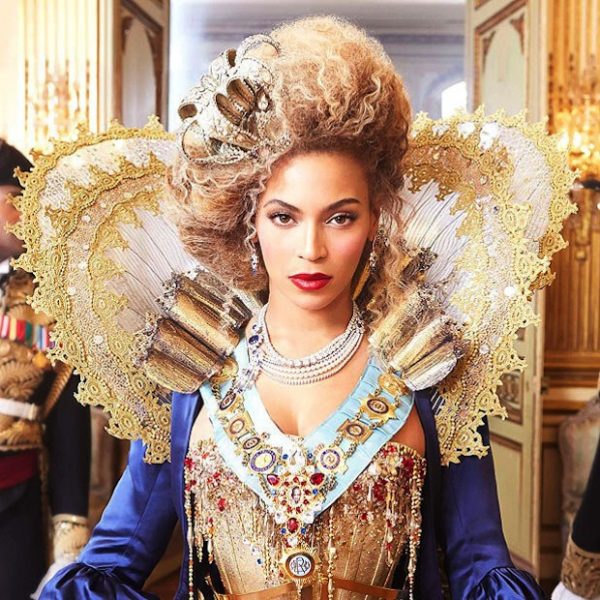 Billboard Magazine has named Beyoncé the highest earning black artist of all time.

Mrs Jay Z has overtaken earning records by the late King of Pop Michael Jackson as well as Prince and Janet Jackson, because of the huge success of her “Mrs Carter Show” World Tour.

Her recent dates in Europe, from February to March spanning across 25 dates, earned her $41.1 million (£26m) alone.

Beyoncé will also be touring with Jay Z for the summer. (see it here)