As you already know, Shuga actor Emmanuel Ikubese is the new Mr Nigeria.

Emmanuel got a brand new car and will represent Nigeria at the Mr World 2014 competition in England on Sunday 15th June 2014.

Spotted at the event were MBGN World 2013 Anna Ebiere Banner and Guy Murray-Bruce of Silverbird Group. 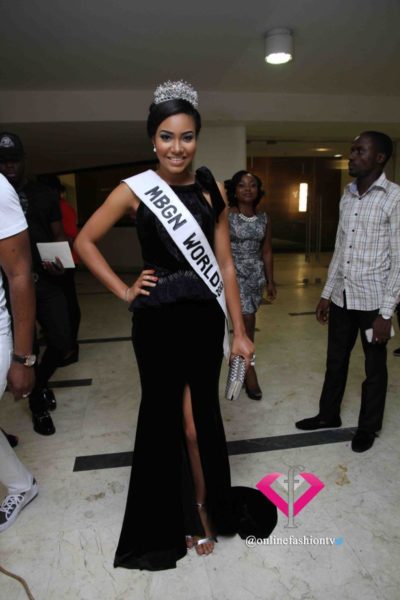 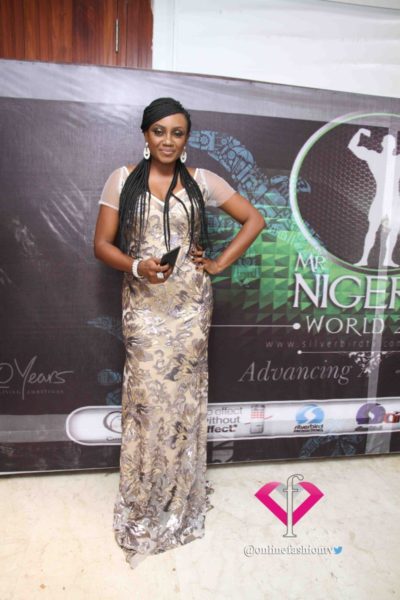 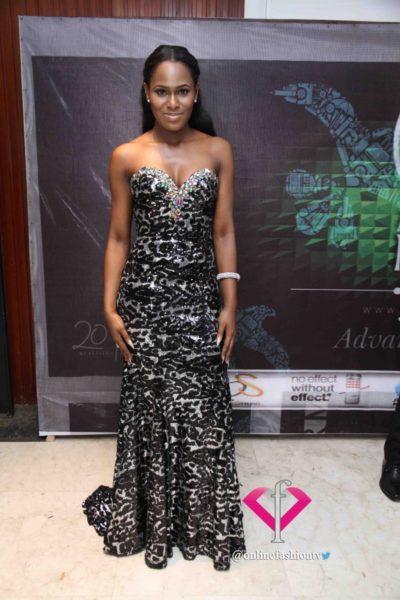 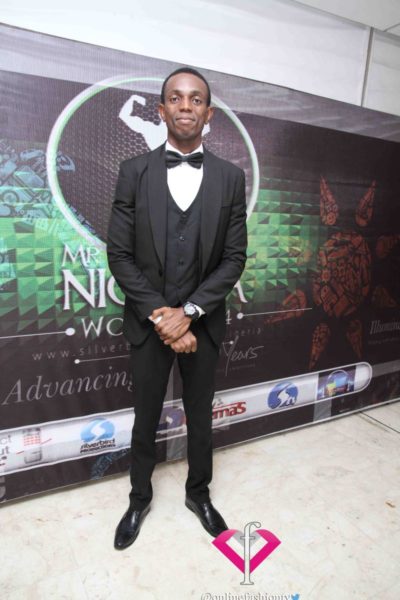 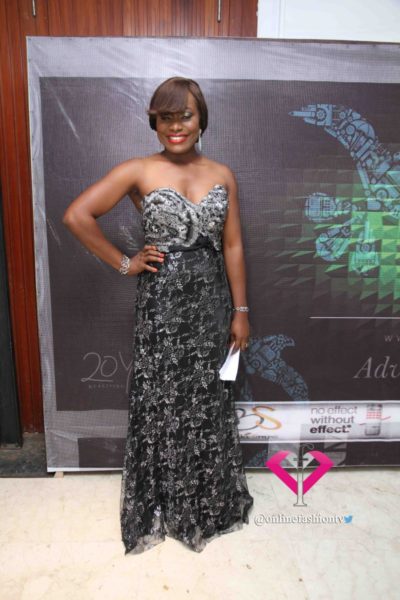 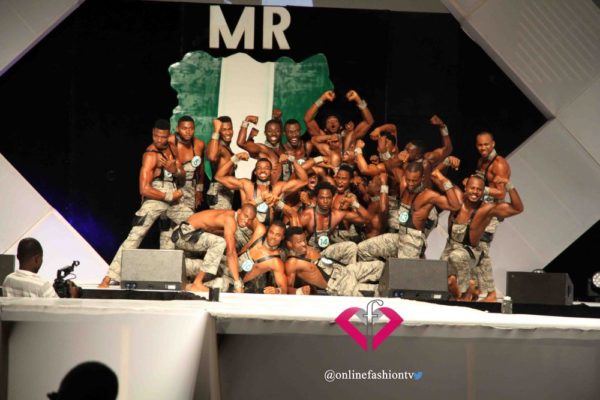 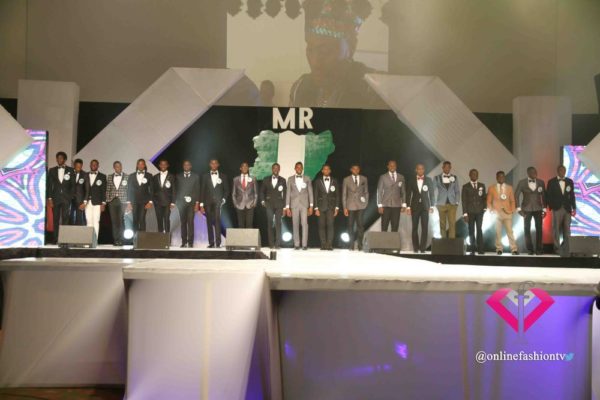 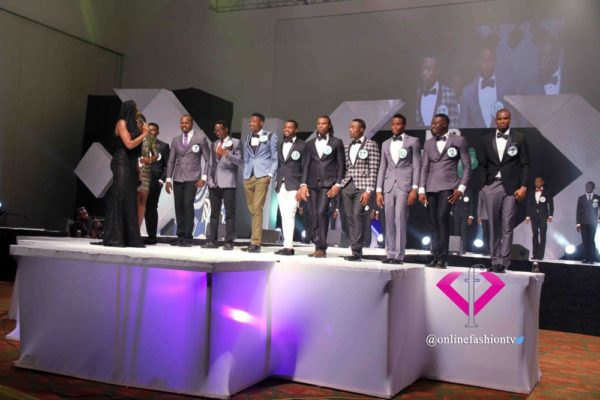 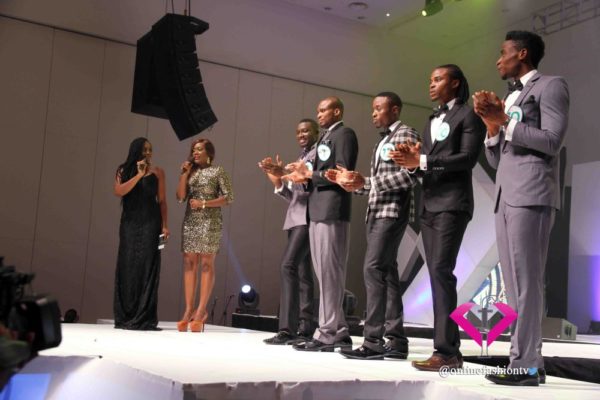 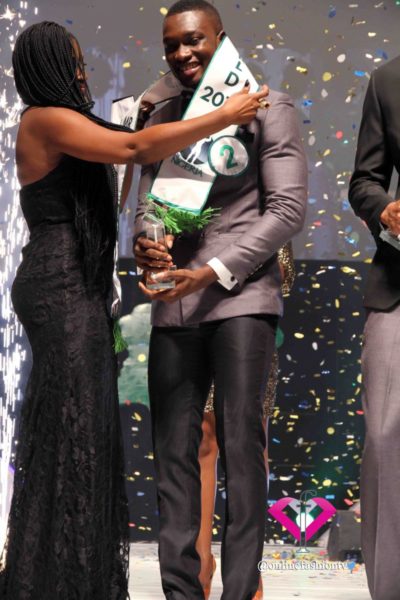 US/UK Women Have ‘Cinderella Surgery’ to Fit into Designer Heels