High-Pitched Suspense! The Race for N7.5Million Heats Up on Nigerian Idol Season 4 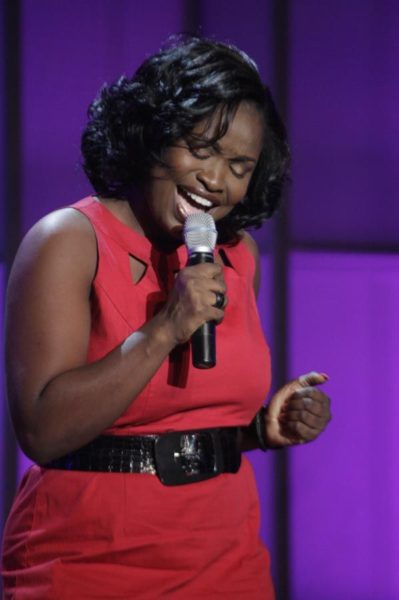 With one-group performances down on Nigerian Idol, the fight for the next three contestants who will make it to the Top 12 has hit fever pitch.

10 more contestants graced the beautiful stage on Sunday 30th March 2014 for a spot in the Top 12, the second group of the Top 30 contestants performed some of the globe’s biggest songs to the awe and admiration of the viewers and judges.

5 of the contestants impressed the judges, with Eye-D crowned as the lady of the night with her performance of LeAnn Rime’s ‘How do I live?’. The decision on who will be joining Elvis, Lisa and Jesse in the Top 12 from this group is solely based on votes from viewers nationwide.

Dawn singing ‘Next To Me’ 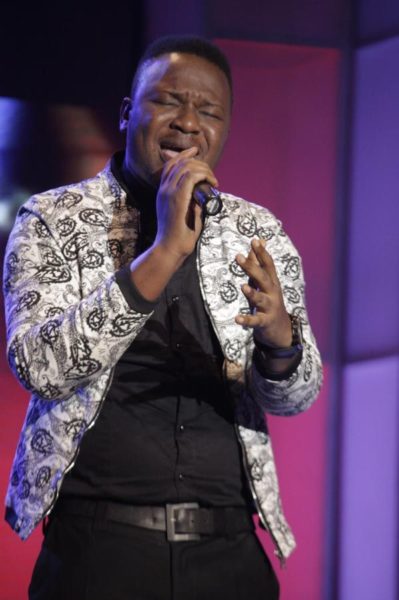 Nex 2 singing “Dance with my Father” 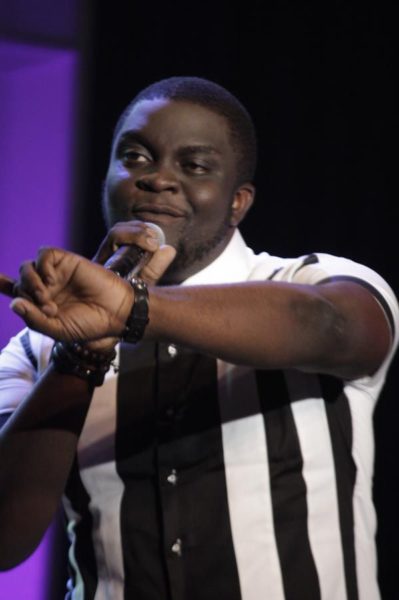 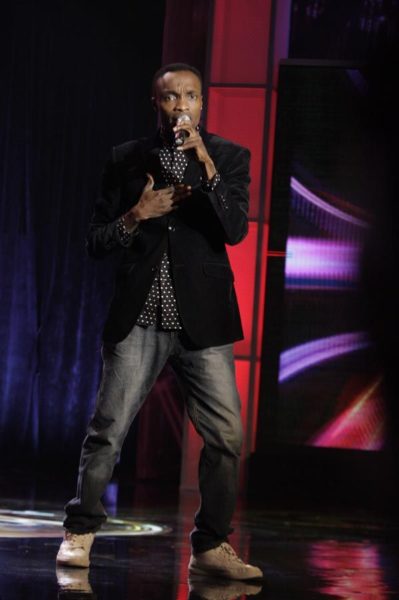 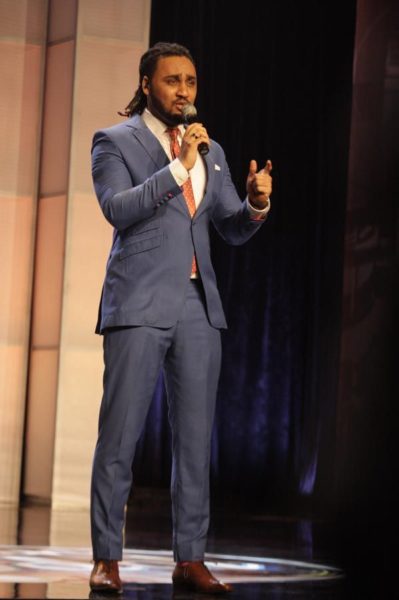 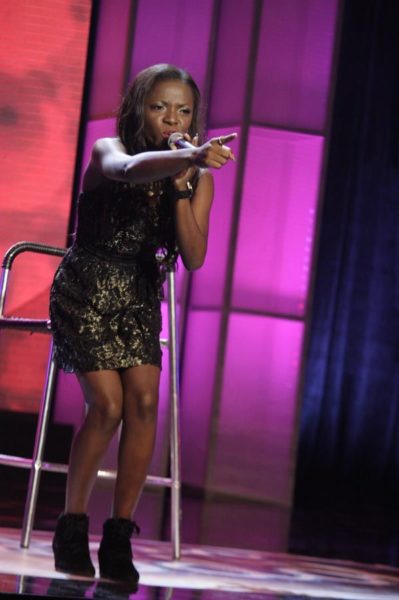 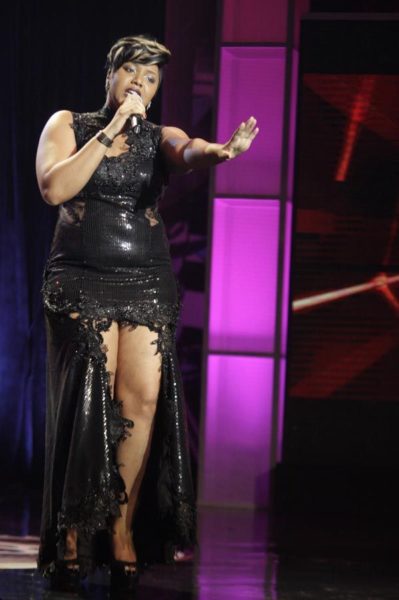 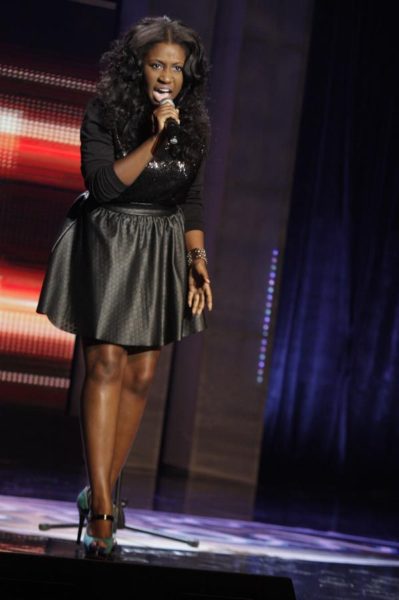 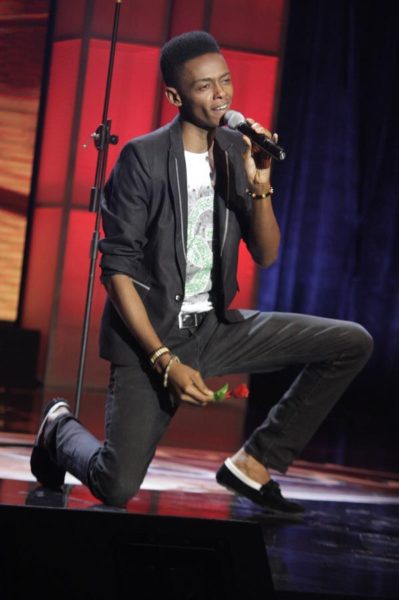