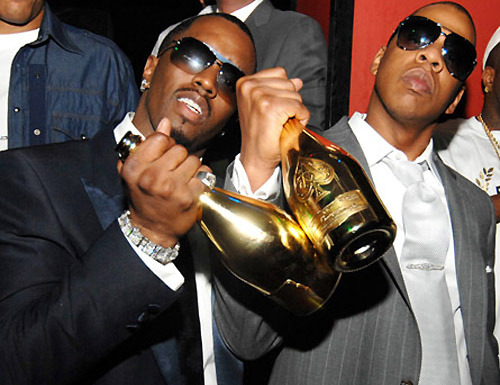 They’ve got swag, the best punch lines and are multi-millionaires.

Can you guess the richest? Some of you may know him as Puff Daddy or P Diddy, but now he goes by the name Diddy, Sean “Diddy” Combs.

For ladies hoping to nab one of these rappers, they are either married, dating or have baby mama dramas.

The story appears in the May issue of the publication.