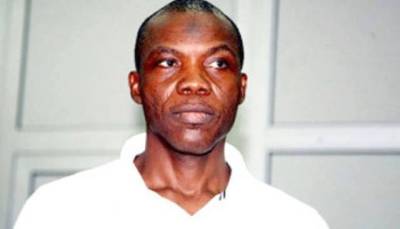 A 33-year-old Nigerian citizen, Lawal Olaniyi Babafemi, has pleaded guilty to U.S. charges of  giving material support to Al-Qaeda affiliates, and taking part in its media and recruitment campaigns.

According to prosecutors, from  January 2010 and August 2011 the accused travelled from Nigeria to Yemen two times to have meetings with Al-Qaeda leaders in the Arabian Peninsula.

U.S. Attorney Loretta Lynch, stated that “the defendant travelled to Yemen to put himself at the disposal of a violent terrorist organization that has repeatedly demonstrated its determination to inflict bodily and economic harm on the United States and its citizens.”

Babafemi faces a maximum of 30 years in prison if convicted. His sentencing will take place on August 27th.

“There Have Been Rumours of Monalisa & I…”! Joseph Benjamin for RB’s April/May 2014 Issue