Some of the Funniest Text Messages Ever Sent by Parents! 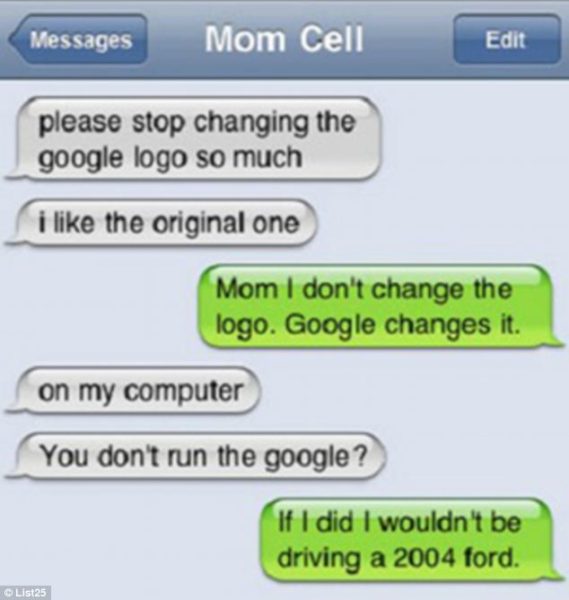 It’s so adorable and amusing sometimes to watch parents grapple with technology and modern-day tech slangs.

In their quest to figure out some of their apparent technological conundrums, here are some hilarious text messages some parents sent to their kids: 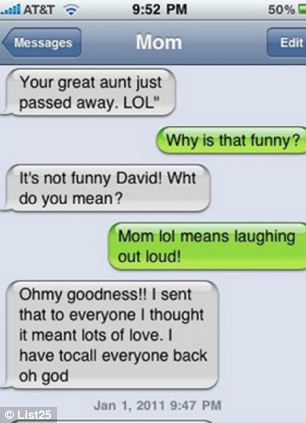 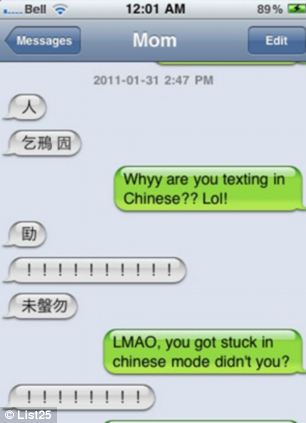 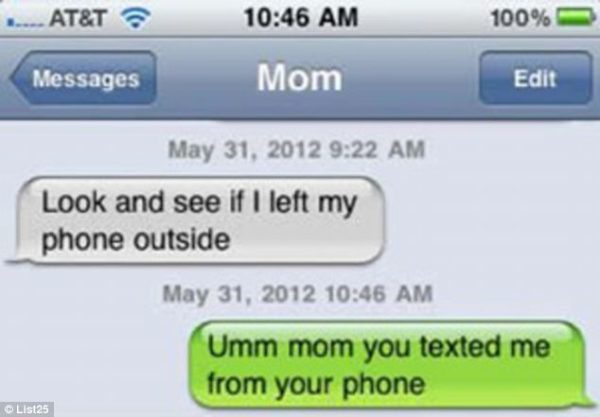 Get 10% Off Skin Treatments & Products with the UK Skin Care Academy Pre-Launch Promo!