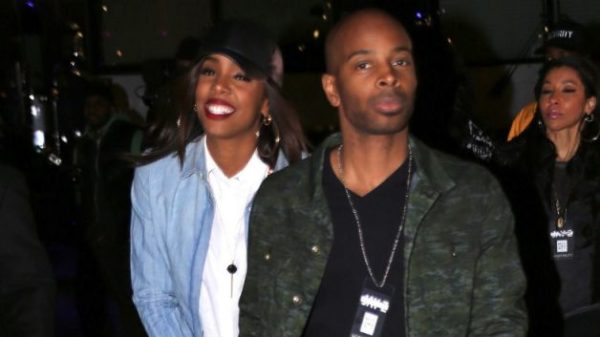 The bond between Beyoncé and Solange Knowles will apparently never break.

Multiple sources including E! and US Weekly, confirm that Kelly Rowland and her manager Tim Witherspoon who got engaged in November 2013, tied the knot in a “quick, simple” ceremony in Costa Rica over the weekend.

If you recall Kelly was in Nigeria with her boo back in February for Darey Art-Alade‘s Love Like a Movie concert.

The ceremony is reported to be a quick and simple one, with only 30 people present.

This is the first marriage for Kelly, who was previously engaged to footballer player Roy Williams. They split in January 2005.