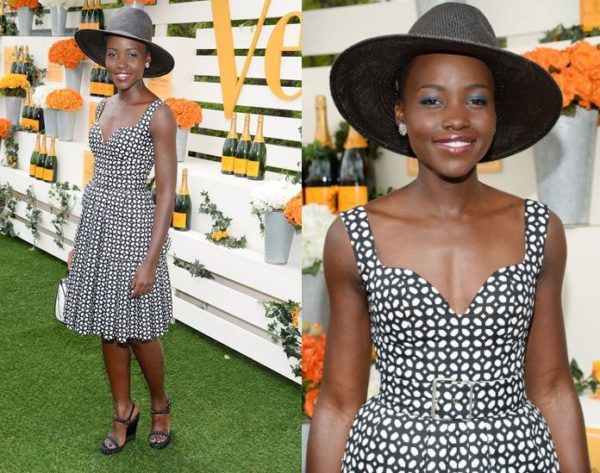 This is the first time the Kenyan Academy Award winning actress has been seen, ever since it was revealed that she got the film rights for Chimamanda Ngozi Adichie‘s “Americanah” – read it here.

The “12 Years a Slave” star  attended the event with her brother Peter Nyong’o and her friend, in an Alexander McQueen black-and-white dress.

It was styled with diamond earrings, a black hat, a black-and-white bag, and black shoes. 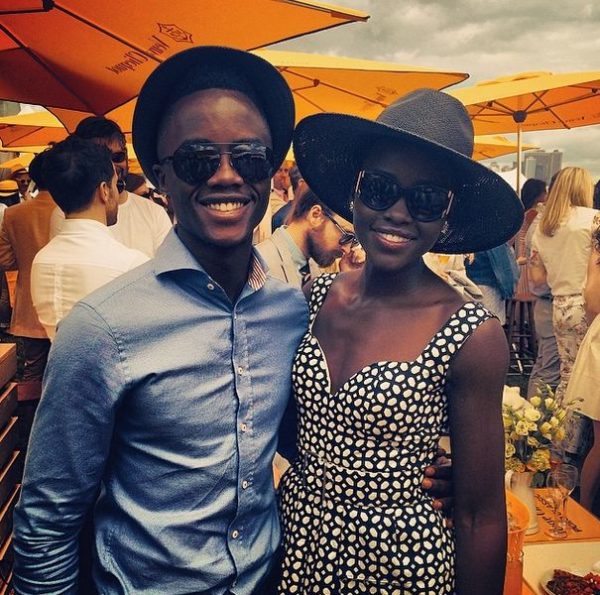 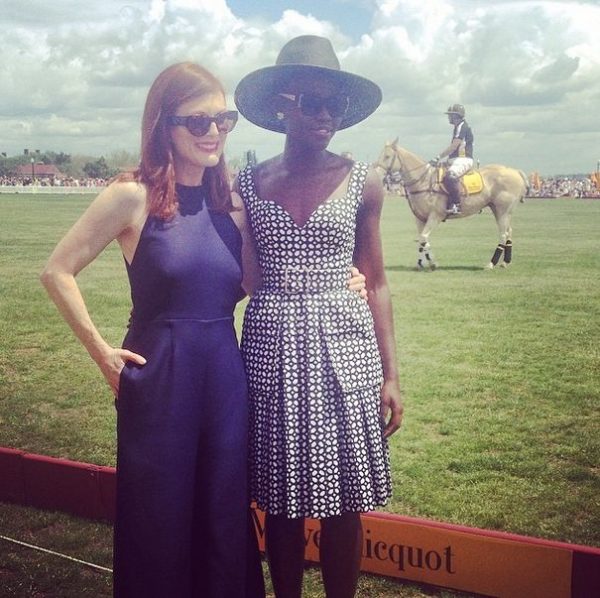 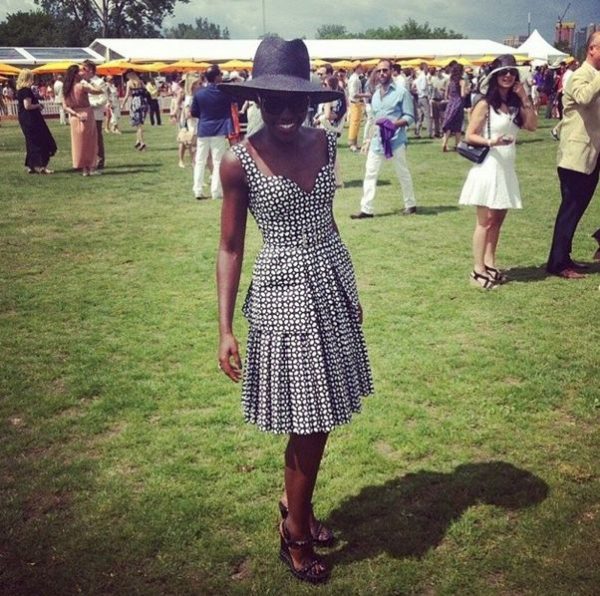 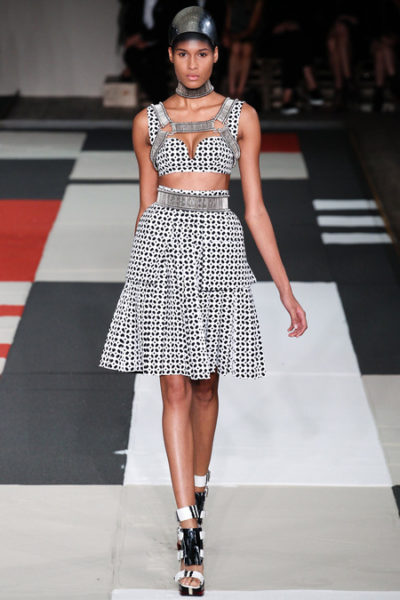 “Jonathan did not promise Amnesty to Boko Haram” – Reuben Abati