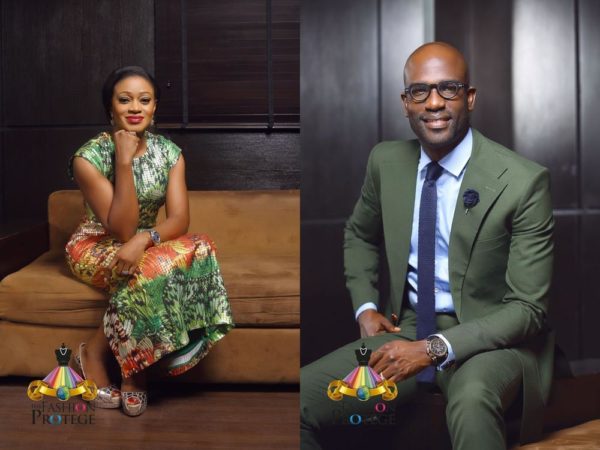 It’s the most anticipated fashion reality TV series this year and it is coming to you this week!

The Fashion Protégé will air from this Thursday 15th May, 2014 on DSTV‘s AfricaMagic Entertainment – Channel 151 at 8PM.

The General Manager of Marketing, Martin Mabutho, explained the rationale behind embarking on the project. “Since inception, we have been focused on contributing to the country’s socio-economic landscape through the creation of original African content that is uniquely African. With Fashion Protégé, we have gone a step further by contributing to the development of the fashion industry in Nigeria.”

Mabutho adds that “Nigerians are highly fashionable people and have garnered a reputation for being stylish. It is that vibrancy we hope to showcase. We also believe in nurturing the young and creating a platform for them to grow.”

Fashion Protégé contestants’ battle it out to be crowned Nigeria’s Next Big Fashion Star! So what can viewers expect from the show?

Creativity at its best, talent personified, fierce competition and an emotional roller coaster! With eliminations each week, contestants strive to bring in their A game with each task to stay in the competition.

“We were honoured to play a role in mentoring the next generation of Nigerian fashion talent. We were floored by the talent we came across but being a successful designer is beyond talent and contestants were tried and tested! It’s a cut throat industry and in our quest to find the best, we played drill sergeants, dishing out tough love but most importantly impacting practical knowledge gained from our many years of experience”  said iconic designers Lanre Da Silva Ajayi and Mai Atafo.

So viewers stay glued to your TV screens and watch all the excitement unfold!

The Fashion Protégé was produced by BellaNaija & Glam Networks