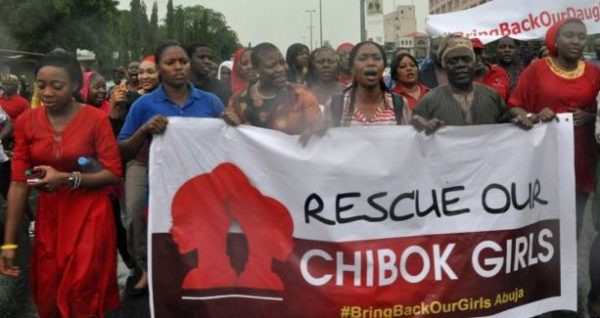 Nigerian police authorities are offering a $300,000 (about N50 million) cash reward to anyone who can provide credible information that will lead to the rescue of the over 200 Borno school girls abducted by Boko Haram.

This announcement was reportedly made via a statement released by the Nigerian police high command, which states that “anyone who volunteers credible information that will lead to the location and rescue of the female students is eligible for a $300,00 (N50 million reward,” The Guardian reports.

In the statement, authorities also assured the public that “any information given would be treated anonymously and with utmost confidentiality.”

Related Topics:#BringBackOurGirlsNigerian Policepolice
Up Next