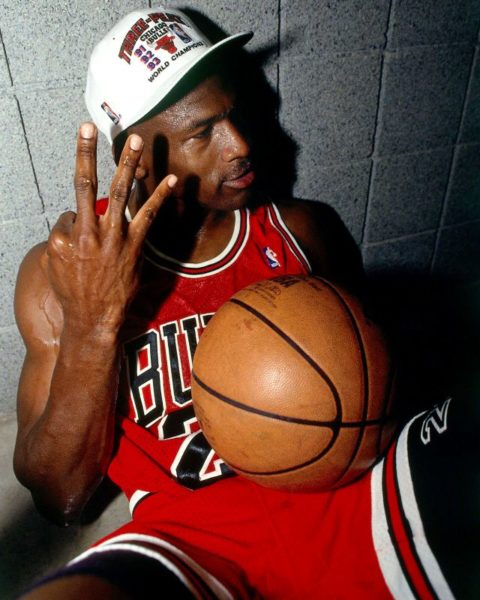 He is balling! Michael Jordan is officially rolling with the big boys.

According to Forbes, the acclaimed American basketball player is now a billionaire.

The publication estimates that the 51-year-old’s equity as owner of NBA’s Charlotte Hornets is $416 million and his net worth outside of team is $600 million. Jordan now owns 89.5% of the team.

The Olympic gold medalist’s rep had no comment on his reported new status.

Over the years, he has promoted a number of brands including Coca-Cola, McDonald’s, and Nike.

Shop the Temple Muse Sale | Up to 50% Off Luxury Fashion, Accessories & More!