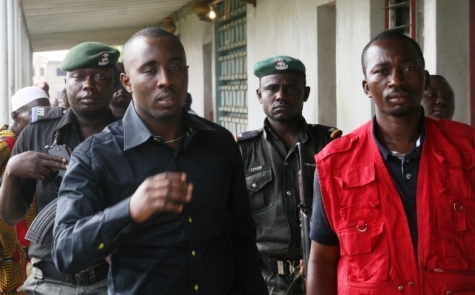 According to Sahara Reporters, Jesse allegedly swindled a 67-year-old Australian lady Jette Jacobs of $90,000 in a romance scam. The money was for “marriage engagement processes” in Nigeria 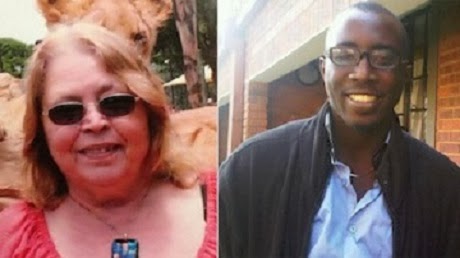 Jesse reportedly met the Jette on an online daily site and began a relationship with her. Jette traveled to South Africa in November 2012 and Jesse left Nigeria to meet her in February 2014.

Five days later, she was found dead in her apartment. Jesse later returned to Nigeria, two days after the body was discovered.

He plead not guilty to all nine charges. The case was adjourned to 10th July 2014 for hearing of bail application. The defendant will be remanded in Agodi. 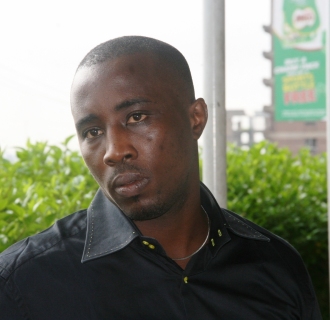 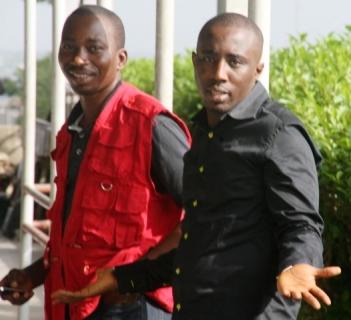