Get Tickets for "Blended", "Make A Move", "Maleficent" & More Only on Tripican.com

It’s that time of the week again as Tripican.com brings you all the amazing movies that you can watch in the cinemas closest to you.

With 2 new thrilling and exciting movies lined up for your viewing pleasure, you can hang out with family and friends at the cinemas this weekend. The fab new movies hitting cinemas screens are – the much-awaited Comedy movie Blended & Nollywood Drama/Music movie Make A Move. Excited yet?!

Here are other movies showing this week for Genesis Deluxe, Ozone and Silverbird Cinemas. 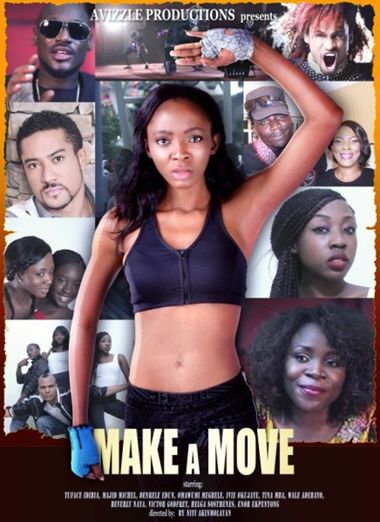 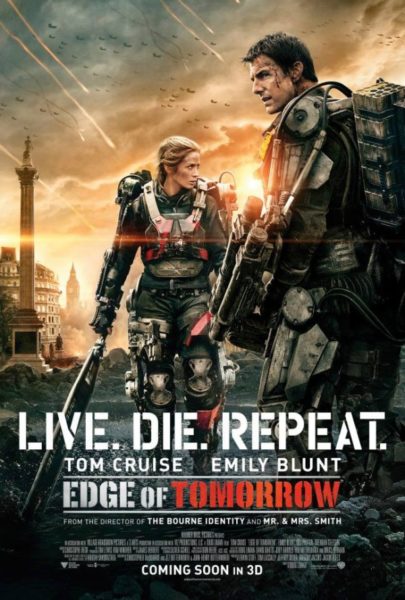 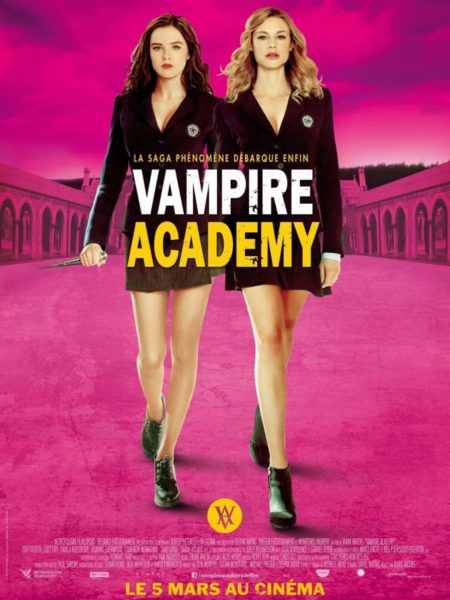 Devil in the Detail

Genre: Crime, Thriller
Starring: Dominic Cooper, Samuel L. Jackson, Gloria Reuben, Ryan Robbins
Synopsis: A District Attorney has his life turned upside down when he’s involved in a hit and run and another man is arrested for his crime and charged with murder. 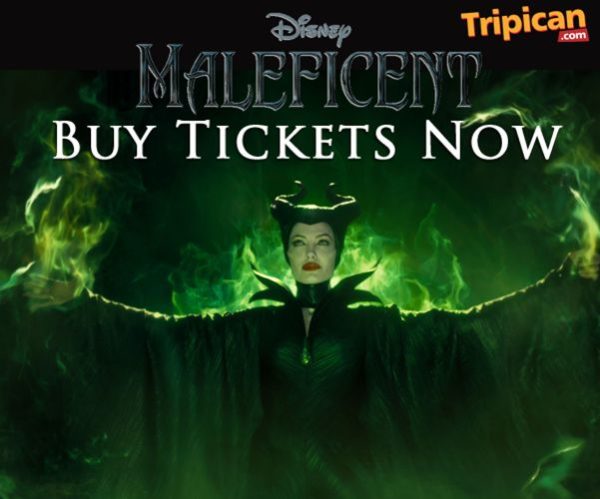 For these and more discounted tickets, visit www.tripican.com.