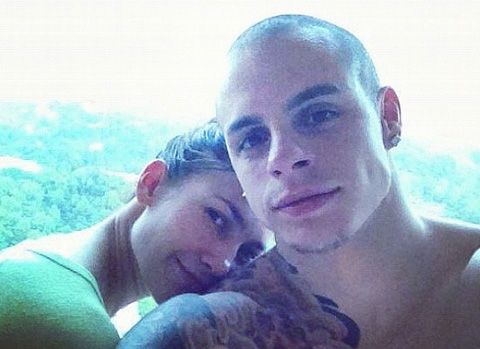 It is reportedly over for Jennifer Lopez and Casper Smart.

Multiple sources including TMZ and Daily Mail confirm that after 2 1/2 years together, the 45-year-old and her dancer boyfriend have officially called it quits.

It is being alleged that they split over 2 months ago, but kept it a secret.

Sources claim they’re still friendly but simply grew apart. Reports surfaced only last week that the pair are on the edge of splitting because Casper Smart has been texting a transsexual.

On Tuesday, a source revealed to People Magazine that they are “technically” still together, but is unsure of the future of their relationship.

TMZ claims Smart is about to move out of her house, and plans to pursue a career in acting.