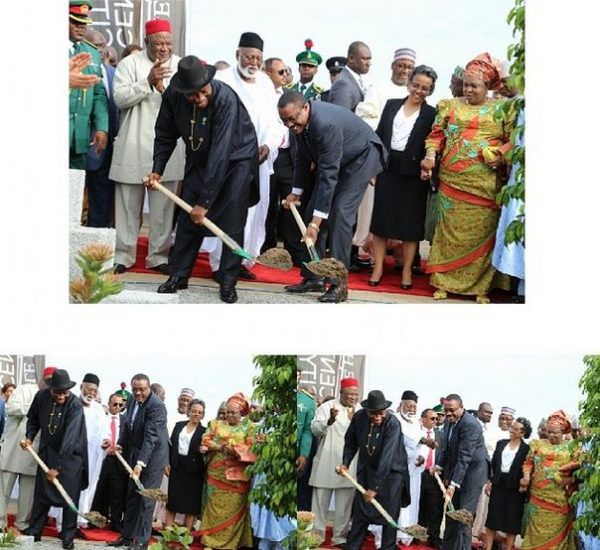 The project which is located at the Airport Road, is meant to commemorate the 100 years of the nation’s amalgamation. It is valued at N2.976trillion.

Present at the ceremony were dignitaries including the former head of states Gen Abdulsalami Abubakar, the Ethiopian prime minister Hailemariam Desalegn and his wife Roman Desalegn, as well as the first lady of Nigeria Dame Patience Jonathan.

The project designed to cover 1,200 hectares of land, is described by GEJ as a city of hope and elegance as well as a symbol of the nation’s unity.

The city is meant to demonstrate the symbol of his administration’s determination of excellence. The project is yet to be completed, but GEJ made known that his government is determined to make it a sustainable and viable economic project.

According to Senator Pius Anyim, the Secretary to the Government, the city was strictly an economic project, not a housing project. 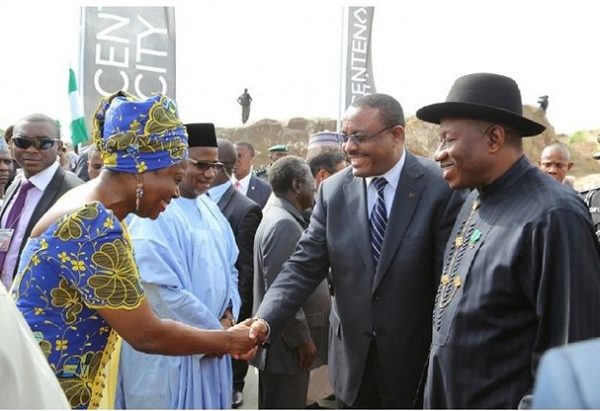 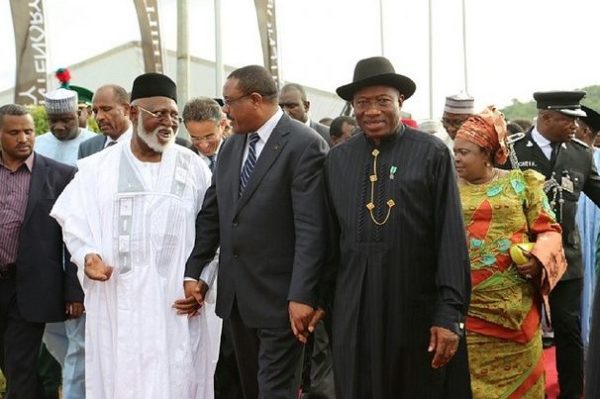 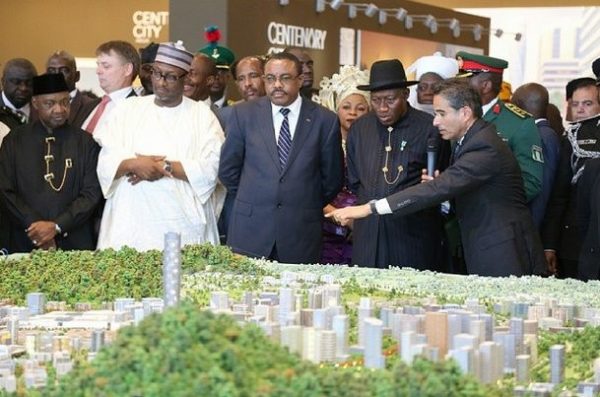