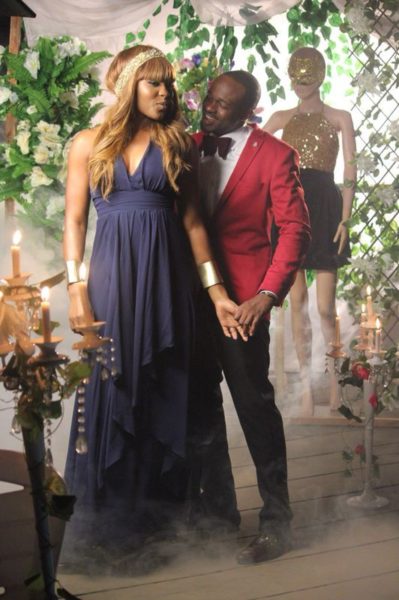 The track is produced by Shizzi and is the second single from the rising act after “Pelemo” earlier in the year.

According to Danagog, this single captures his life experiences as well as his hope for long-lasting love despite the temptations and uncertainties in the world.

Behind the scenes on the set of the video, we can see Emma Nyra play the act’s love interest. Also pictured on set were B-Red, Sina Rambo, Dj Olu and Deekay. The audio will be released soon and the video later. 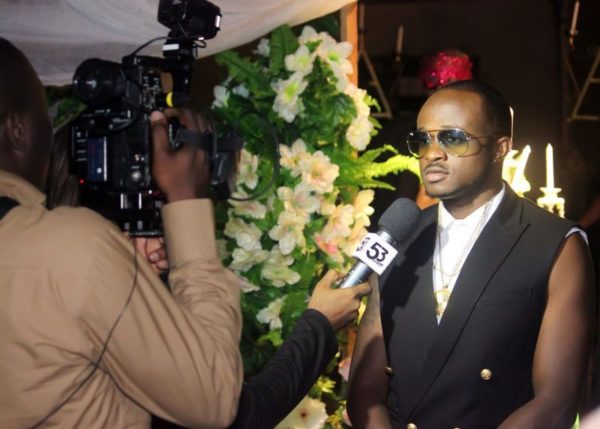 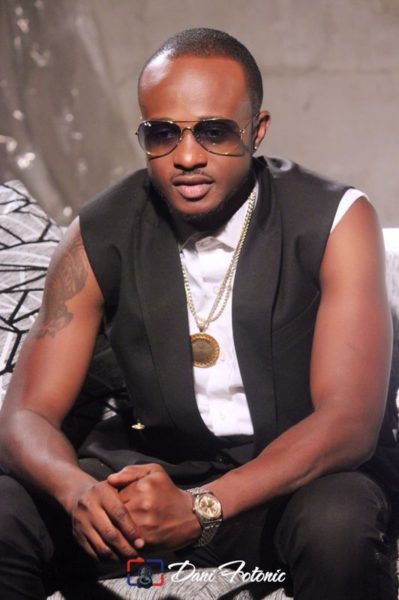 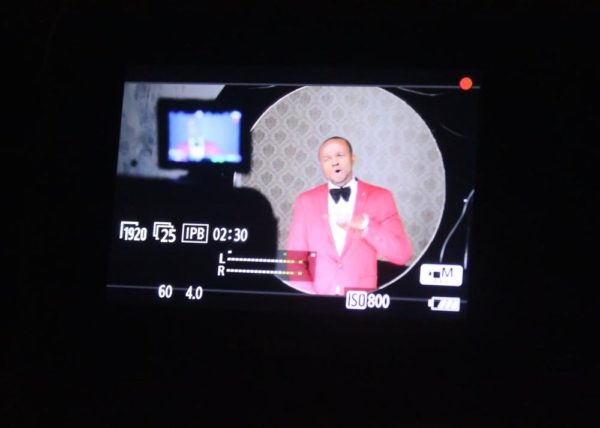 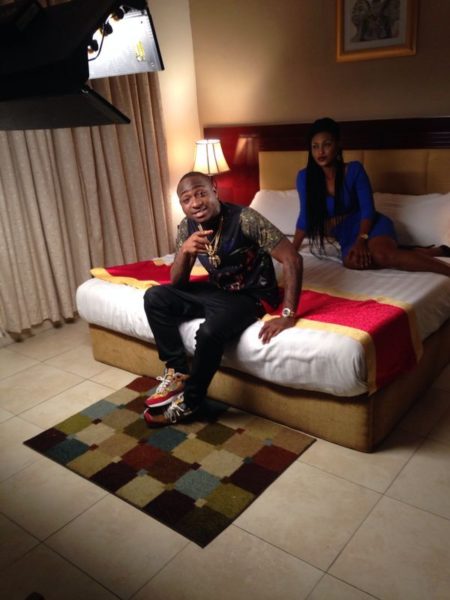 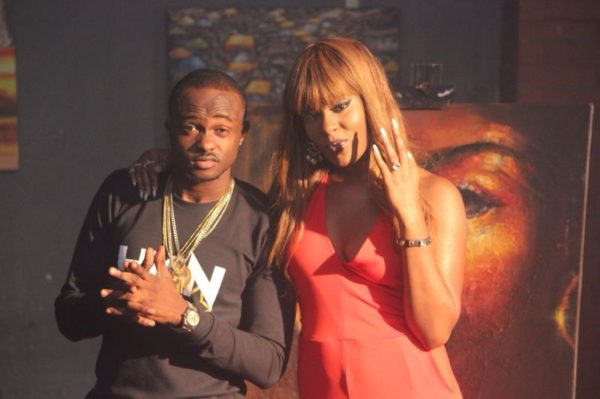 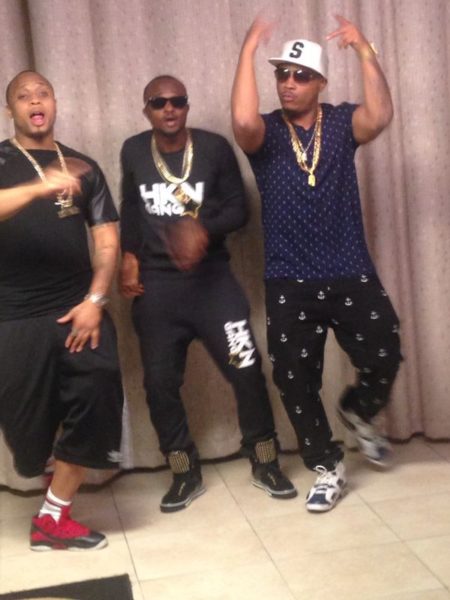