Keshi Reportedly Requests for N10Million a Month in New Contract 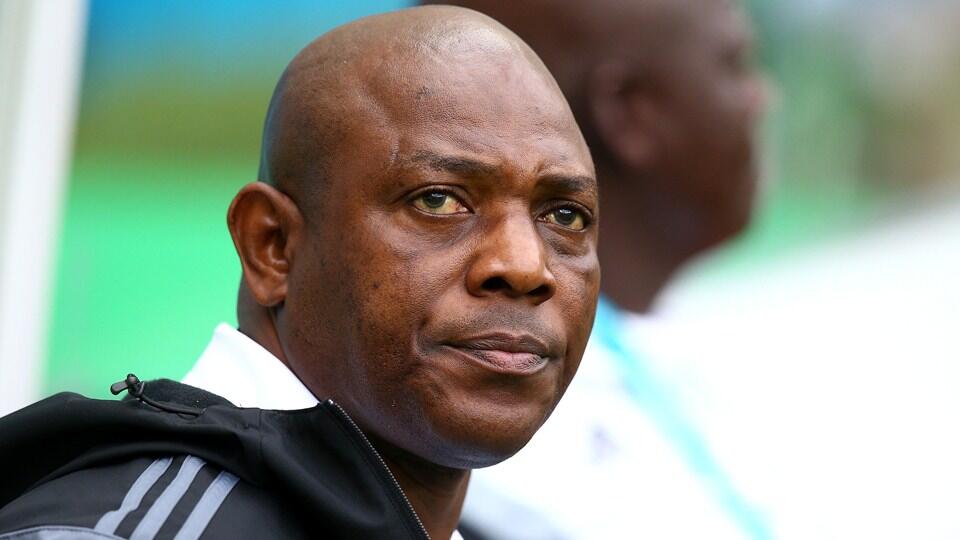 That’s a whole lot of Nairas.

Stephen Keshi, who earlier announced that his contract as the head coach of the Super Eagles had expired, has presented the Nigeria Football Federation (NFF) with his requests to return as the coach.

African Football on Tuesday, reported that Keshi told President Goodluck Ebele Jonathan that he will sign a new deal if the NFF agrees to pay him N10million a month.

In his initial contract, he received N5million

He reportedly made the demand when he met President Jonathan at the Aso Rock Villa in Abuja, when he arrived from the world tournament in Brazil.

Keshi is said to have demanded for upfront payment to avoid delays he had with his former deal, and to recall his former assistant Sylvanus Okpalla.

“He also wanted what he called a free hand as regards his team selection and preparations, saying he no longer wishes to deal with the technical committee.He also wanted Okpalla back to his backroom staff.

The President has assured him that his demands will be considered.” claimed a source.

“Handsome Felon” gets Bad News in Court – Find Out!