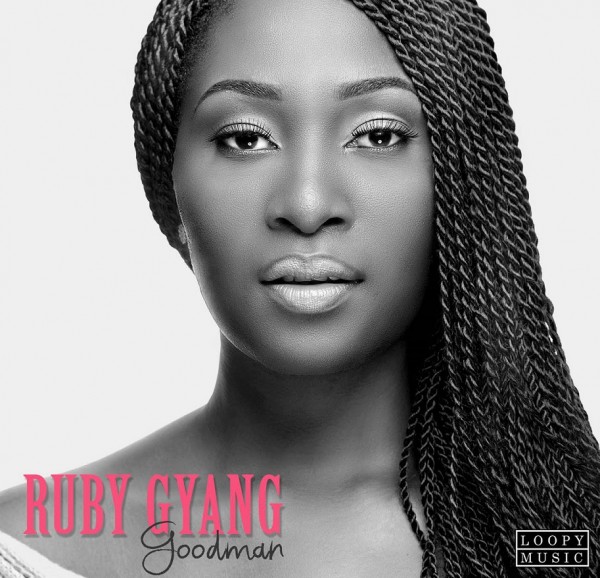 The video is a moving tribute to the good men in Ruby Gyang‘s life – those who have been part of her journey and are helping  her become every thing she dreams of.

M.I. opens up about His Spirituality & Being a Role Model | Watch