We Be All Night! Beyoncé & Jay Z Pack on the PDA on Stage 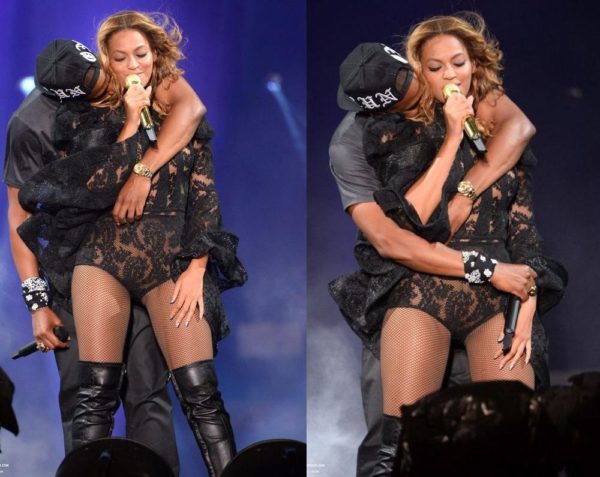 So about those rumours…

Beyoncé and Jay Z gave concert goers an eyeful during performances at their “On The Run” tour in East Rutherford, New Jersey, USA.

Music’s power couple were not shy to get more than touchy on stage, and share kisses.

P. S HBO has announced that a TV special on their collaborative tour will debut in September. 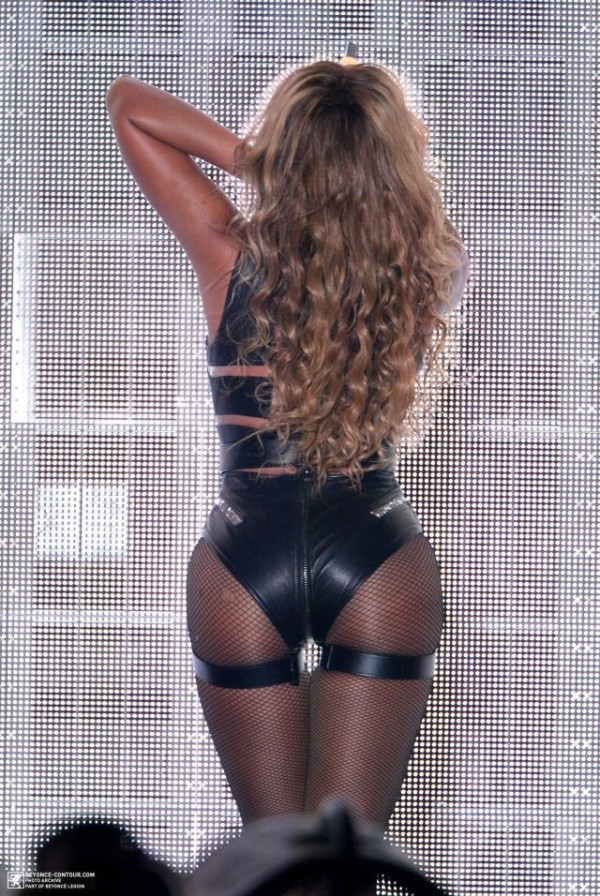 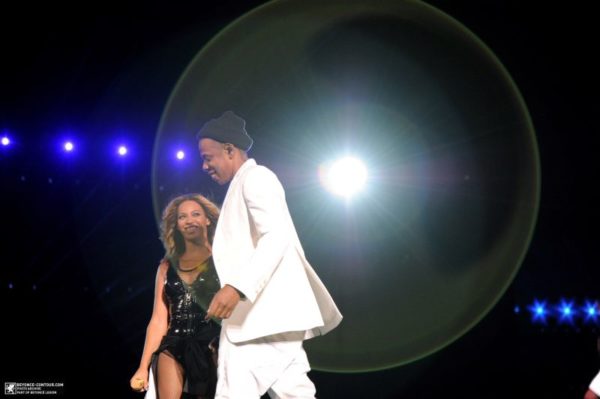 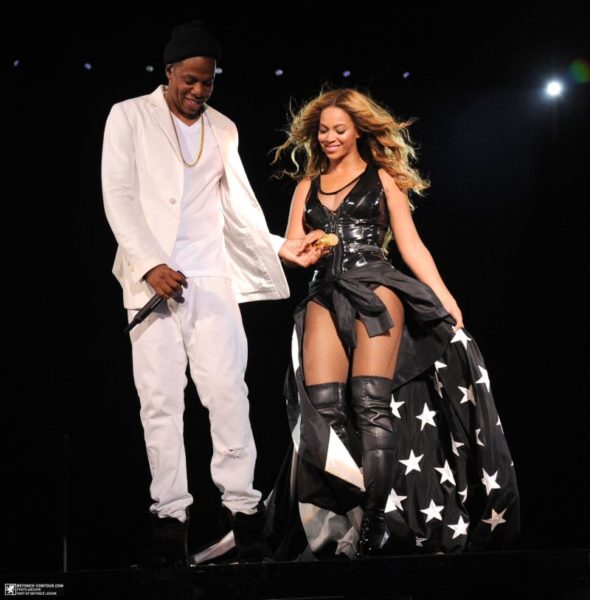 Related Topics:beyonceHBOjay-zOn The Run
Up Next