Guests at the event include 2Face and Annie Idibia, Chidinma, Bovi, Basketmouth and Tee-A.

After performances by Phenom, Coco Benson, Pucado, Kamar Tachio, Trafic, Mojeed and Ace, Dammy Krane took to the stage to perform songs from his album.

The Enterkraner will be released 21st of August 2014. 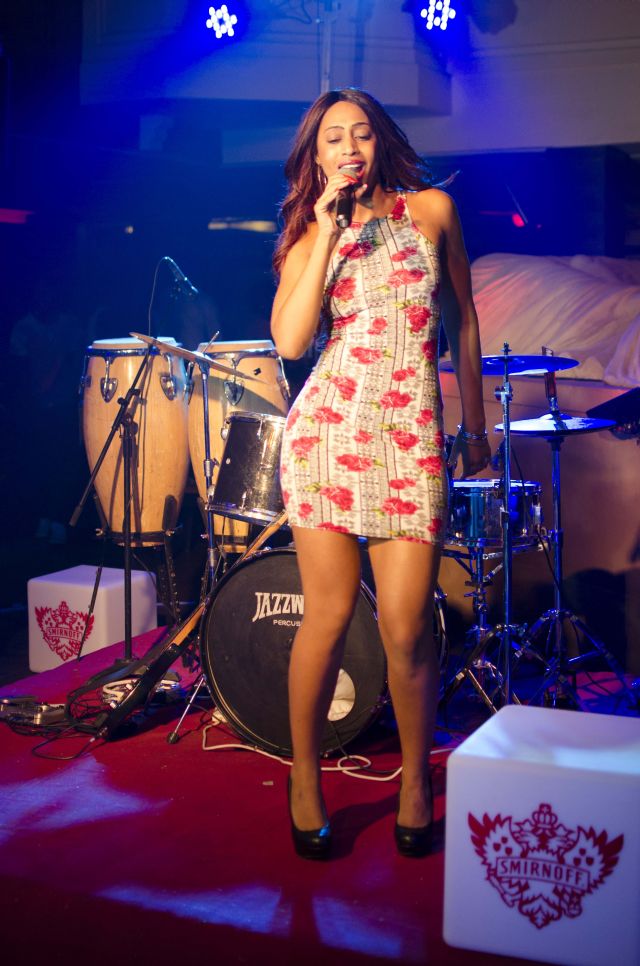 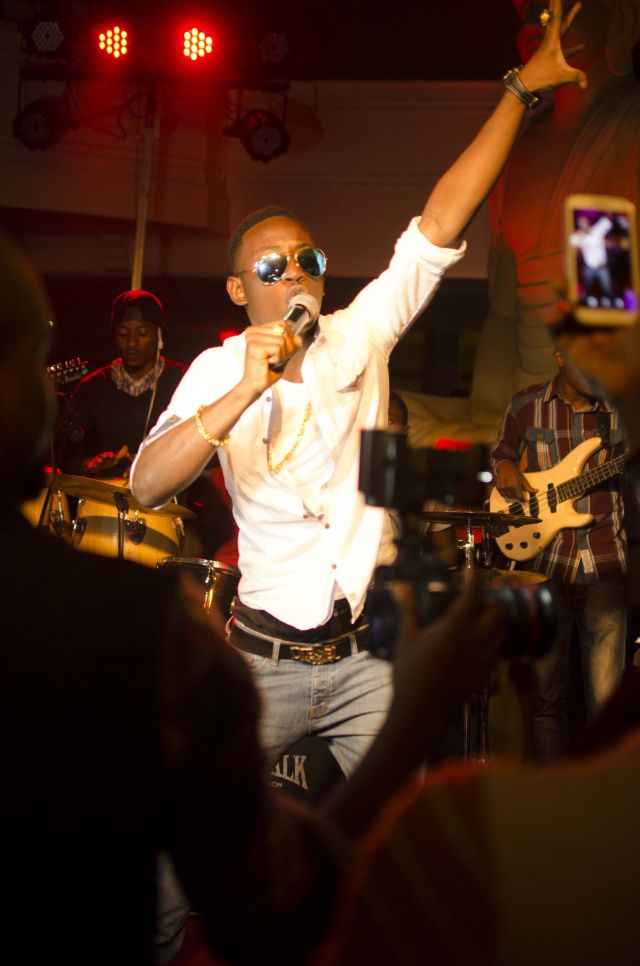