Afope: How Far Would You Go for Hair Growth? 5 of the Weirdest Treatments Out There

Attention: The Looks in #TSMWSeries Episode 5 Are Not To Be Missed!

This S C Q U E E Z E by Sheye Oladejo Collection Is All About "Confidence, Curiosity, and Adventure" 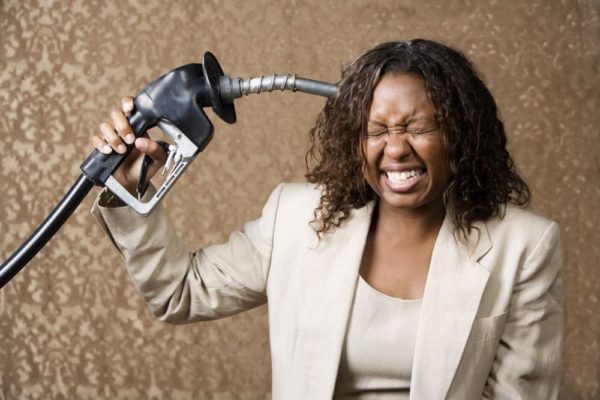 When it comes to hair treatments, I’m just as adventurous as the next natural-haired girl. I can remember the countless number of times my friends and family have poked fun, asking me if there is nothing that us naturals don’t put on our hair.

Now, although I would usually laugh and console myself with the fact that the treatments work (regardless of how odd they seem), I have to reconsider my stance on trying some of these alternative natural hair treatments. Why? Well read on and you tell me if you would be willing to try some of these weird treatments for hair growth! 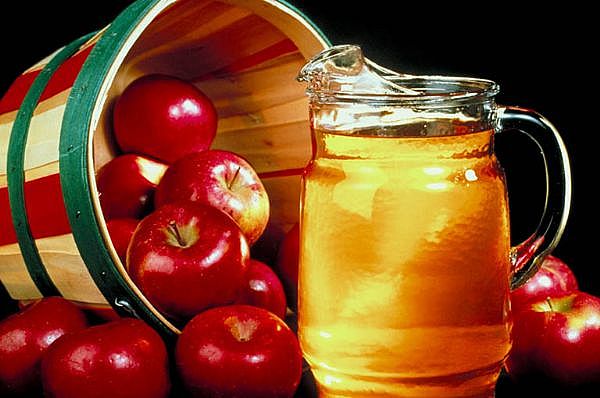 Yes, you read right! Beer rinses are becoming an increasingly popular hair remedy for (especially heat) damaged hair whereas ACV rinses have been common for quite sometime now. However, many naturals are becoming very fond of combining the two into one rinse for the added combined effect of both.

This rinse is usually done after washing and/or conditioning, worked into the hair, left for a couple minutes and rinsed out with cold water. Hot water will cook the brew and intensify the smell in your hair (and I highly doubt beer and vinegar would be anyone’s first choice of scent). The protein and malt in the beer helps to coat the hair shaft and replenish moisture in the hair while vinegar is great for deep cleansing, getting rid of excess product build up, aids de-tangling, and adds a killer shine! 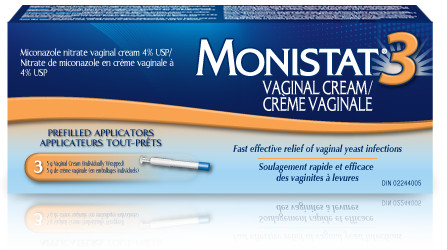 “Please don’t judge me, and I won’t judge you – cuz it could get ugly, before it get’s beautiful” – Chris Brown may not have been vying for justification for using weird hair treatments with his “Don’t Judge Me” lyrics but it works right?

As unconventional as it may seem, quite a number of people have reported an average of up to two inches in a month! But is there any logical reasoning behind this dual purpose miracle cream?

When interviewed by MyFox Houston News, Dermatologist Dr. Mohsin Mir of Baylor College of Medicine suggested this phenomenon could be attributed to the active ingredient in the product, Miconazole Nitrate.

Although there have been no studies on the ingredient itself, doctors have speculated as to why it might work for hair growth;

There are certain receptors that bond with hormones in the hair follicle, causing hair loss in men and women alike. Miconazole Nitrate could be reducing the number of these receptors and as a result promote hair growth.

This being said, a cautionary word from Dr. Mir himself “It’s one of those things that there’s no data to suggest it, so it’s something that we wouldn’t necessarily recommend patients to try. [however] It’s a pretty harmless treatment…If patients are having some benefit (with hair growth), then it may be worth trying” See Here. 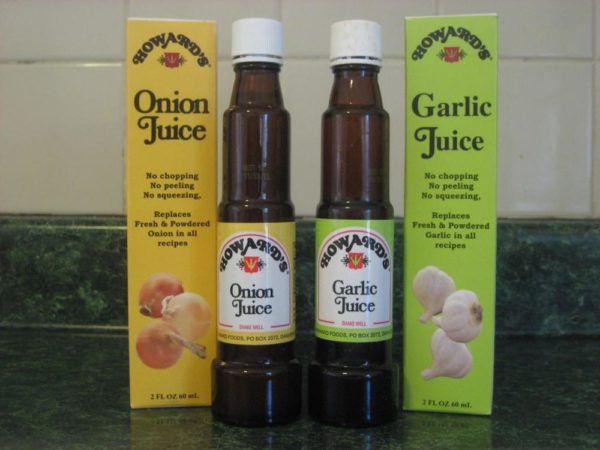 Growing up, I vividly remember cutting some onions for my mother, and as the tears streamed down my face she would reassure me that the onions were “cleaning out my eyes“. Turns out she wasn’t too far from the truth.

Onion and garlic juices are said to be great disinfectants – they kills germs and parasites, reduce inflammation and help treat fungal infections which cause hair loss (International Journal of Dermatology, pg 285-287, 2009). Onions are also high in sulfur which has been linked to the rebuilding of hair follicles.

All this is well and good, but shall we talk about the elephant in the room for a brief moment please? We’ve talked about the possibility of having to live with the smell of vinegar in your hair, but is the smell of onion or garlic (or both!) any better?! Well, I have no further advice on how to use these juices and completely avoid the smell, however many have turned to Ginseng (a herb used commonly in Chinese medicine) instead as it appears to share the same qualities as the former two. 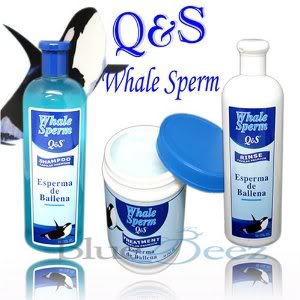 I know you may be thinking this is crazy, but believe me, this is no joke!

This stuff is real and has been flying off the shelves at local beauty supply stores (well, the ones bold enough to carry it), and apparently, it works like a dream. If it isn’t sold as a product on its own, it is found as an ingredient in others; shampoos, conditioners, hair creams – you name it.

I have no clue as to what it could be about Whale sperm that makes it so popular for hair treatments. As a matter of fact I’m not too sure I really want to know, but whatever it may be it has made customers very happy with their results. 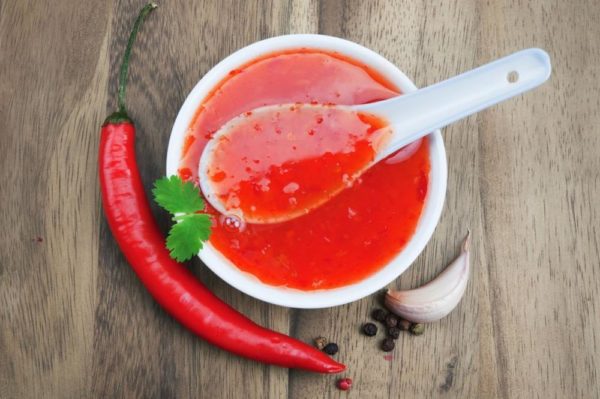 Although I don’t see how tobacco would have been any less alarming – however at this point I think we’ve established that anything is possible.

Now I love my hot sauce. In fact I would argue that there are very few things that DO NOT go with hot sauce. Forgive me for thinking that hair would have been one of those things. Surely, applying hot sauce into any feature above the neck other than the mouth should be a serious red flag but apparently, I could not have been more wrong.

Many have taken to massaging peppery substances onto their scalp, in accordance with the belief that doing so will stimulate blood circulation and as a result, increase hair growth. Interestingly enough, a scientific study was carried out in which the combination of capsaicin (the active ingredient in peppers) and isoflavone was found to promote hair growth in balding mice, and humans with alopecia after 5 months.

I’ll save you all the scientific jargon for now, but before you go racing towards your spice cupboard, it may interest you to know that in said study, the mixture was administered by injection in the mice and ingested orally in the humans. In neither case was the pepper mixture applied topically, therefore, there is no indication that rubbing peppered substances directly onto the skin/scalp would necessarily increase hair growth.

All in all, I understand that most of us ladies desire healthy, luscious and long hair, but how many of you are willing to go/have already gone this far? As Black women, is our obsession over the quest for long hair driving us to try anything and everything? I want to know, what do you all think?