It’s nothing short of amazing what can be achieved when talents and passion come in contact with the right kind of training from great minds around the world. This was what happened in the Nigerian creative industry when 75 participants were put through a hands-on intensive workshop in different aspects of film making.

Under the tutelage of experienced professionals from Hollywood, and using the best equipment in film making, the students were taught courses in editing, graphic design, directing, cinematography, special effects, production and set design, makeup and screen writing. The result of the intensive training was exhibited in the level of creativity and professionalism seen in a number of short films the students produced at the end of the workshop tagged “Film Made In Nigeria“.

The training course came to a close on Friday 15th August 2014 with an award ceremony which took place at the Muson center, Onikan, Lagos. In attendance were several dignitaries including Francois Sastourne (The Consular-General of France to Nigeria), Nollywood stars Monalisa Chinda, Segun Arinze, Ufoma Ejenobor-McDermott and Mary Lazarus, Mena Ajakpovi (Lawyer & Partner at Abraham & Co Solicitors) and more. 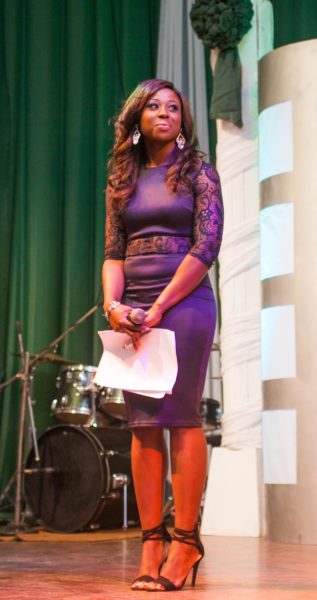 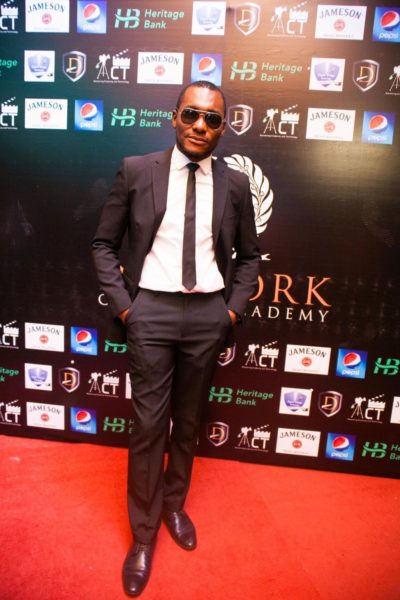 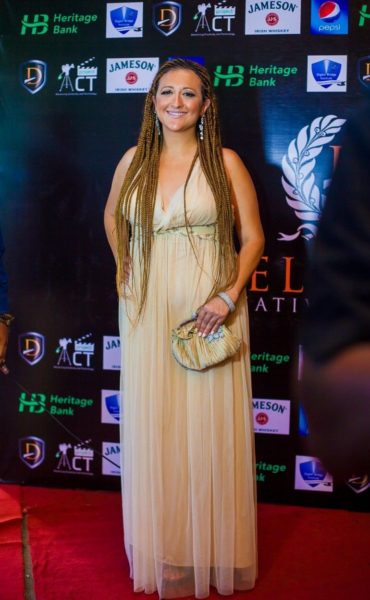 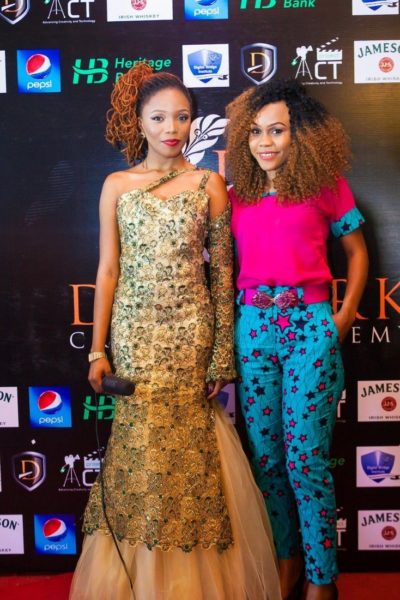 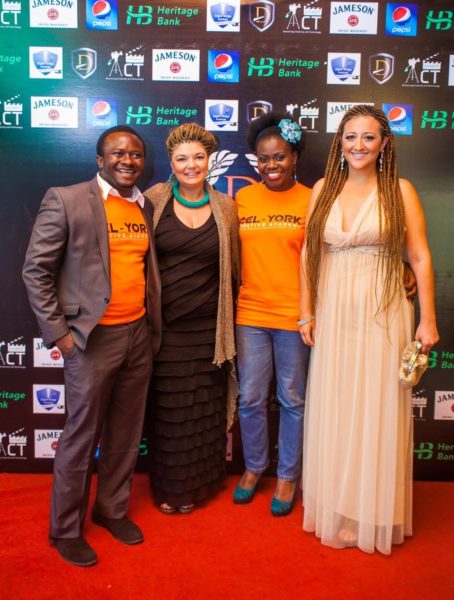 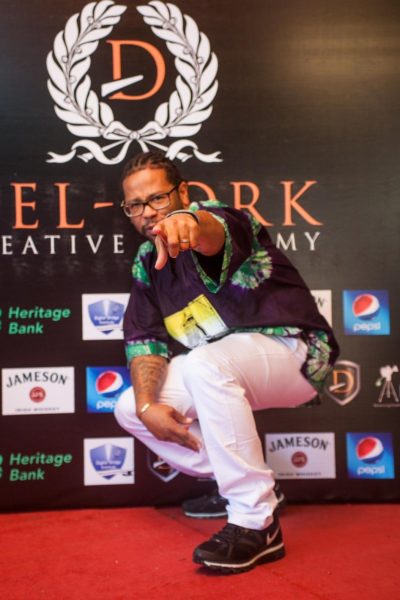 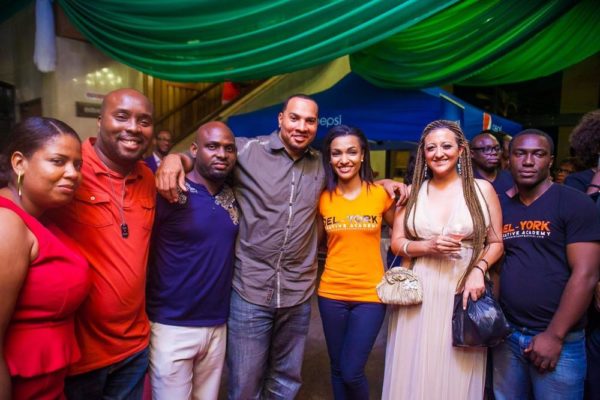 Andrea Giaccaglia flanked by some lecturers and students 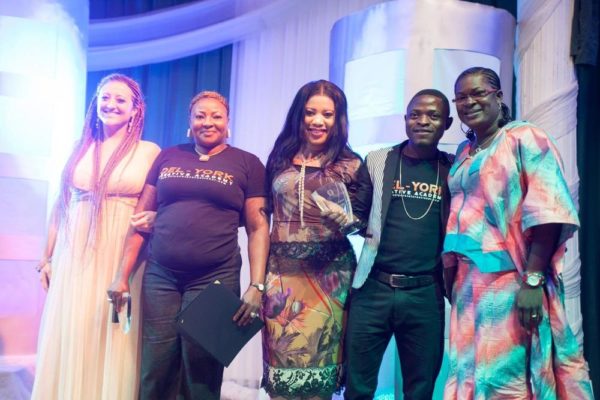 The night saw the 75 participants graduate with certificates in their various areas of competences with awards presented to some outstanding students. Eight of the students’ short films were premiered at the Awards Night to a delighted audience who attested to their exceptional quality and impact on the future of Nigeria’s creative industry.

Another high point of the night was a plenary session tagged “Conversations with Nollywood” moderated by Segun Arinze with two separate panels made up of the Hollywood faculty of the Del-York Creative Academy and stakeholders in the Nigerian creative industry such as actress Ufoma Ejenobor-McDermott, lawyer Mena Ajakpovi, Iyen Obaseki (President of the Creative Designers Guild of Nigeria) and Nollywood Actor and Filmmaker Francis Onwochei. They discussed the challenges facing the industry and proffered practicable solutions such as an improved distribution system for movies where all participants in the industry get their own fair share of profits. 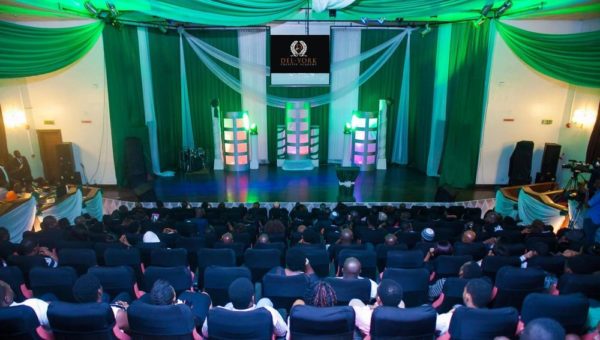 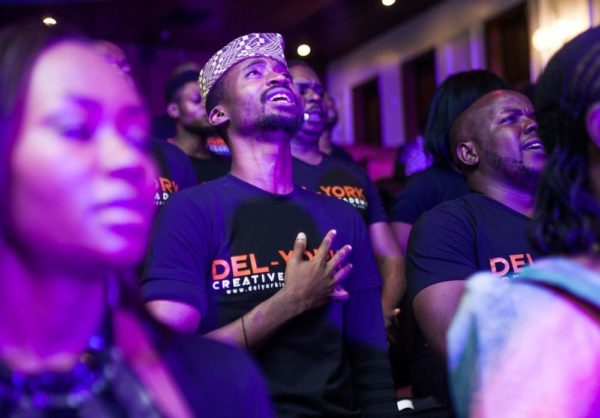 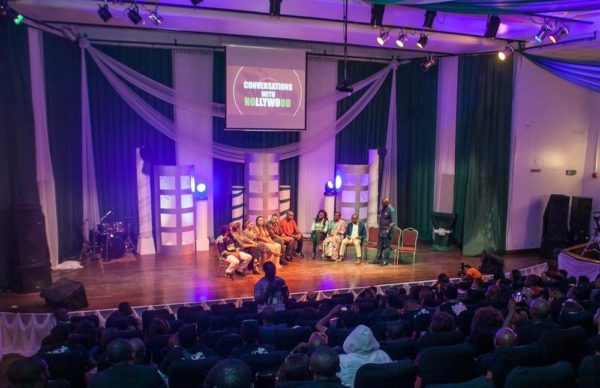 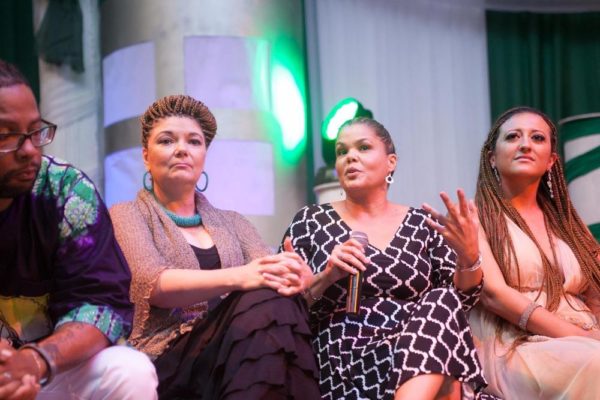 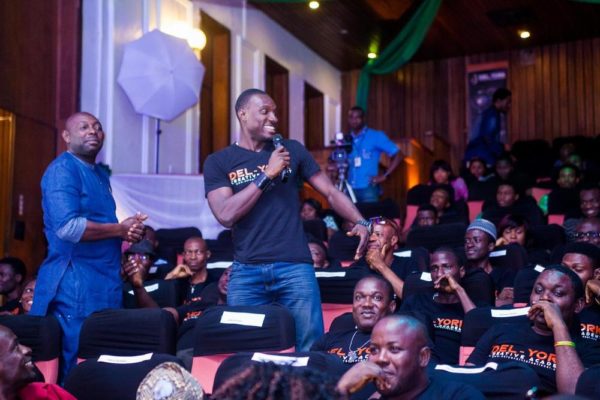 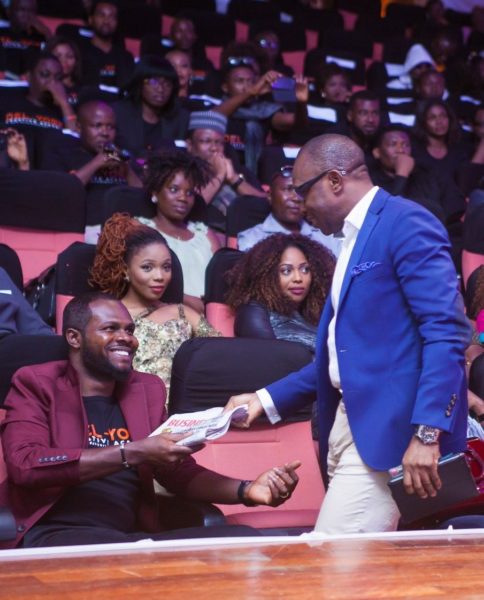 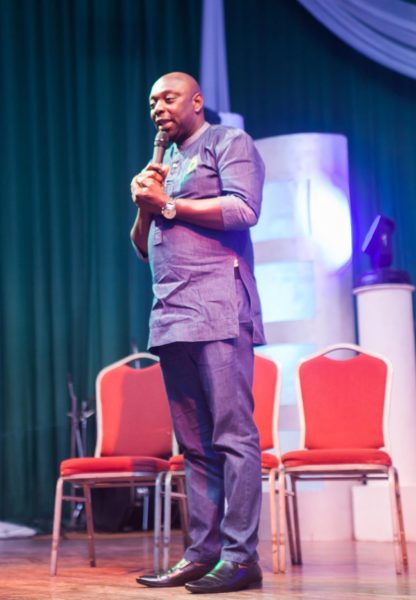 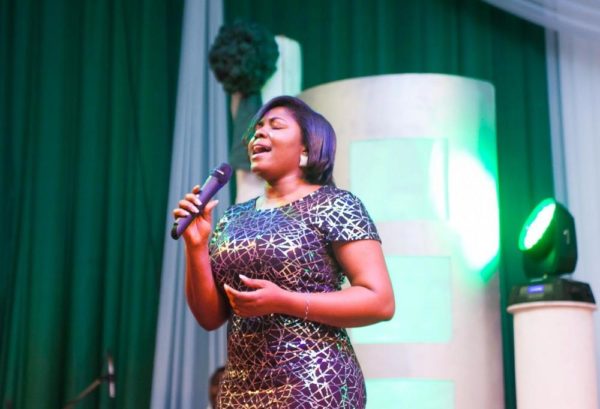 According to Linus Idahosa (Founder, Del-York Creative Academy), the Academy would continue to help nurture the participants’ dreams until they get a strong footing in their chosen fields. 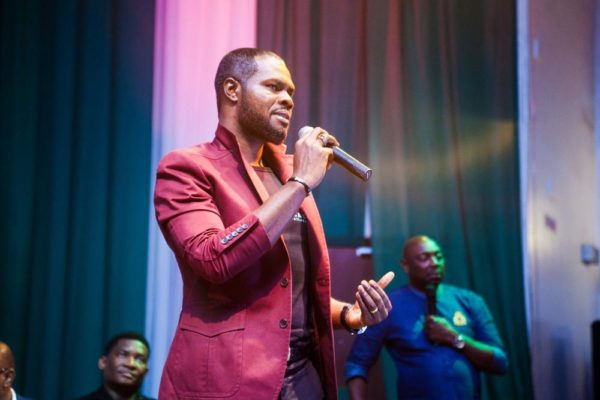 This year’s program was mainly supported by President Goodluck Jonathan’s Intervention Fund under the aegis of Project ACT. This fund is being managed by the Ministry of Finance headed by the co-ordinating minister of the Economy Dr. Ngozi Okonjo-Iweala and His Excellency, Chief Edem Duke (Minister of Tourism). Other sponsors include Ibis Lagos Airport Hotel, the Digital Bridge Institute, Jameson and Heritage Bank. 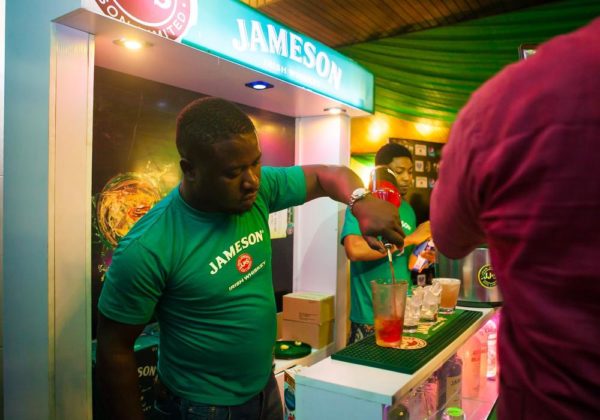 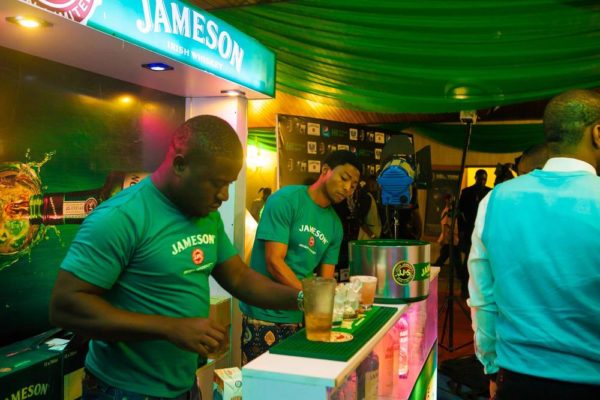 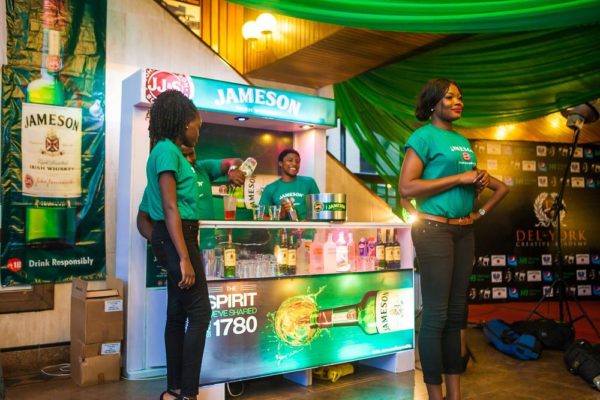 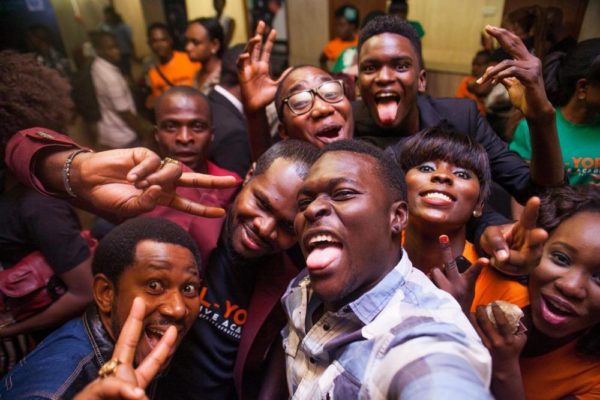 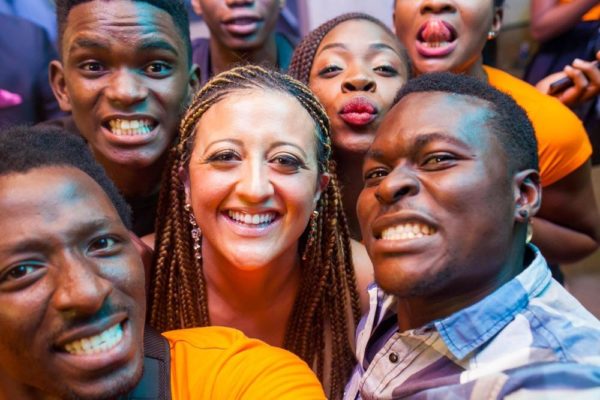 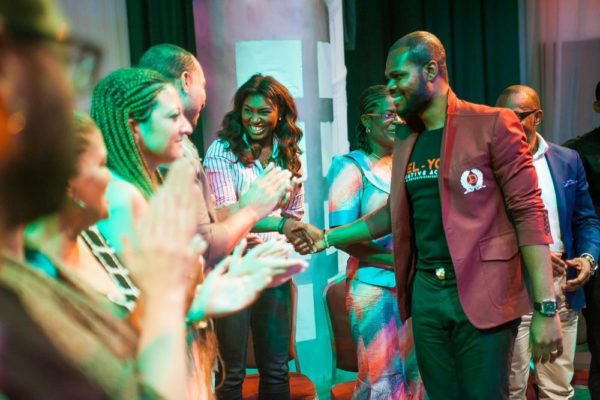 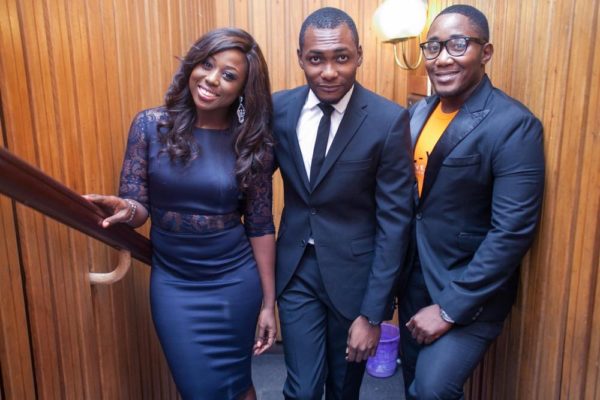 Collectively, their four-week investment in creative Nigerians has been immensely beneficial to the individual destinies of the participants and indeed, the country’s future.