The event was an art exhibition and leadership based seminar. The art work exhibited were the 8 leadership themed photos released by MI a day before he released his King James track.

The photos had themes of wealth, struggle, service, respect, courage, victory, solitude and family. Each photo and theme had a speaker discuss the concept at the event.

The aim of the event was to gather the youth and older members of the society to discuss true requirement and intricacies of leadership. 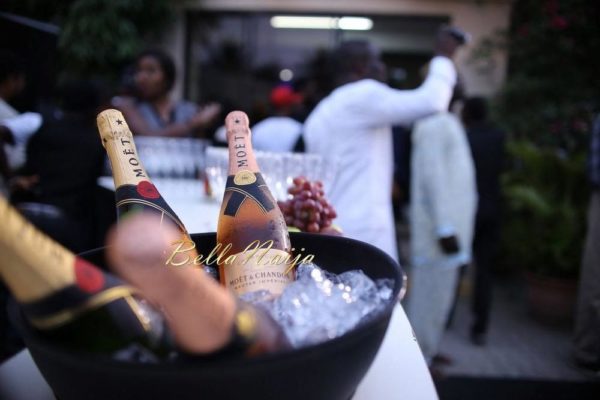 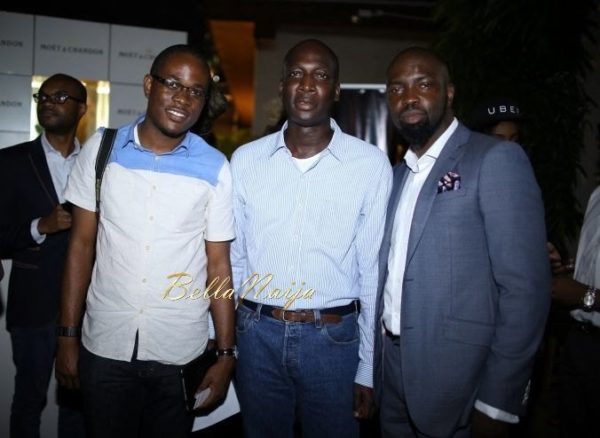 Check Out Usher’s New Video “She Came to Give It To You” Feat. Nicki Minaj