Nigeria loses to Germany in FIFA U-20 Women's WC Final 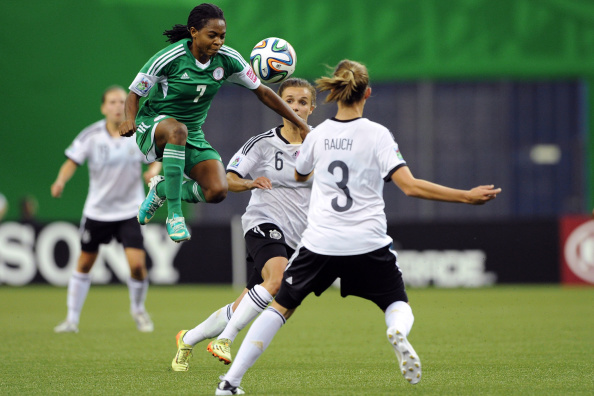 Nigeria’s Falconets lost to Germany in the FIFA U-20 Women’s World Cup final which took place on Sunday 24th August 2014 in Montreal, Canada. It was 1-0.

This will be the third time Germany will win the competition.

But it wasn’t a total loss for Nigeria. 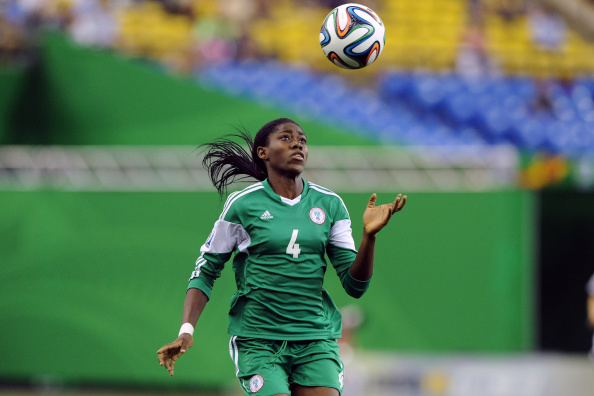 Falconets forward Asisat Oshoala was voted the Most Valuable player at the 2014 FIFA U-20 World Cup in Canada.

She won the Golden Ball award as the best player and Golden Boot after scoring seven goals.