M-Net recently held its “Galaxy of the Stars” event on Saturday 2nd August 2014 at the Gallagher Estate in South Africa and it was filled with glamour.

The high profile black-tie gala was put together to celebrate nearly 28 years of bringing viewers premium TV content and to mark monuments achievement, investment and commitment to the industry.

Among those achievements celebrated was Oluchi Orlandi, who is the Host of Africa’s Next Top Model and was discovered through M-Net’s Face of Africa. Oluchi graced the runway at the show in a mini-fashion show showcasing pieces from South African Designer, David Tlale. David is the only Designer to have a show on the New York fashion Week schedule 3 times in a row and was also a guest judge on Africa’s Next Top Model Season 1. 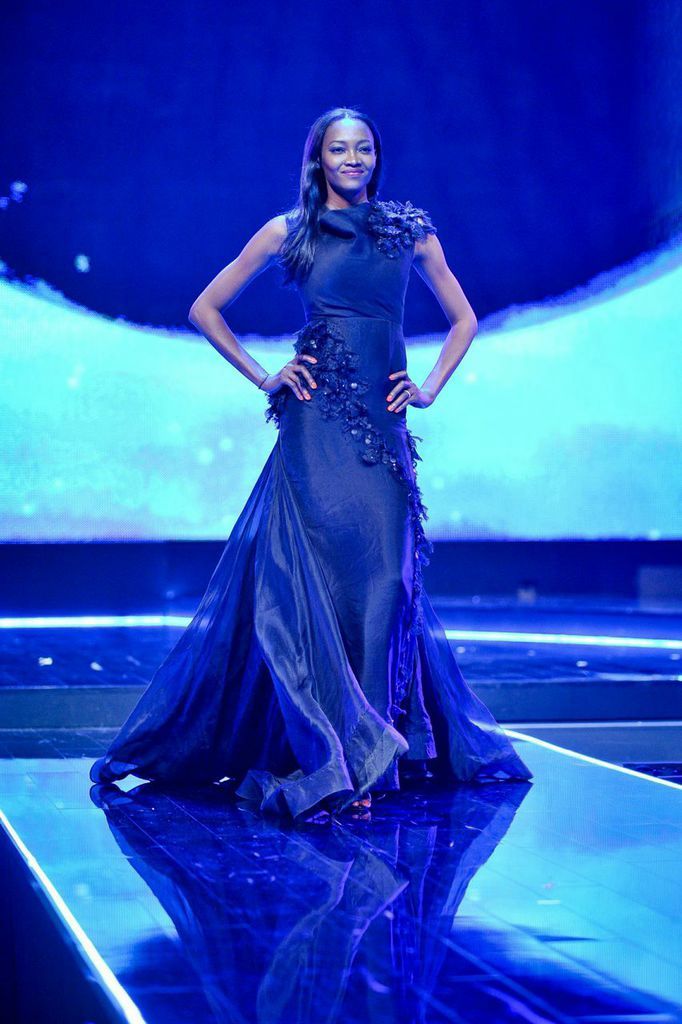 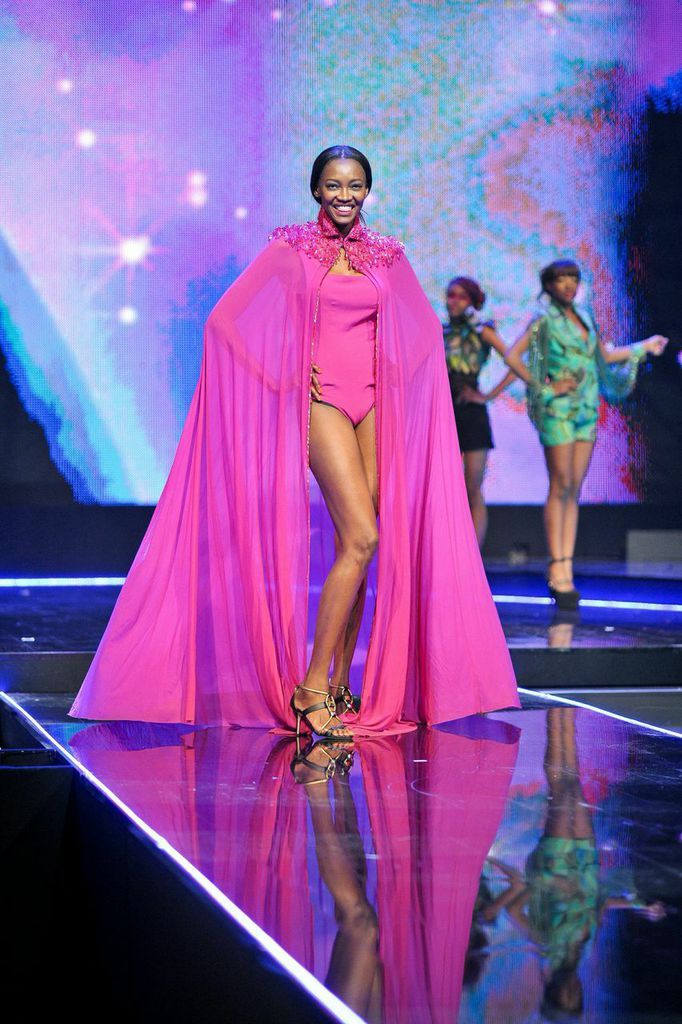 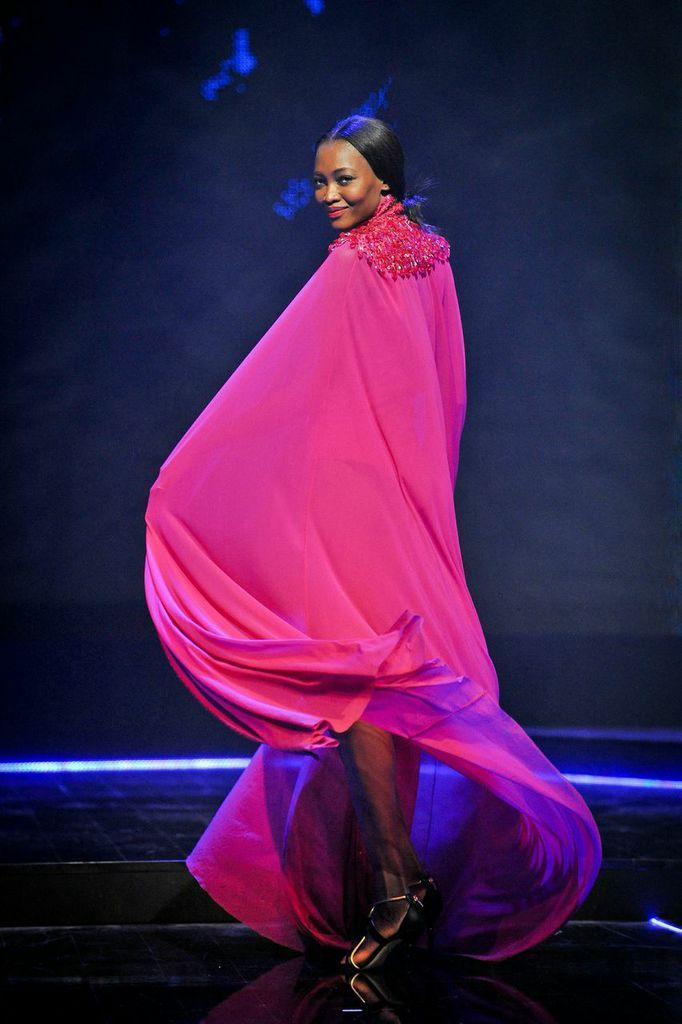 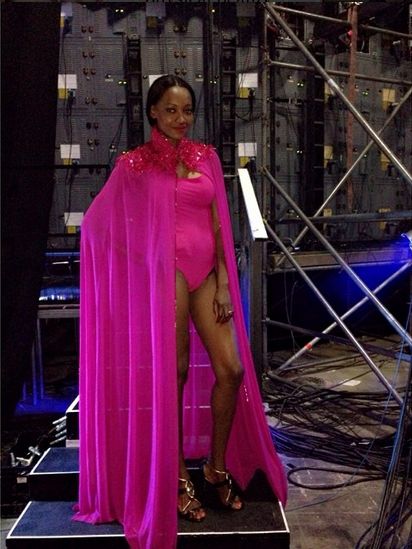 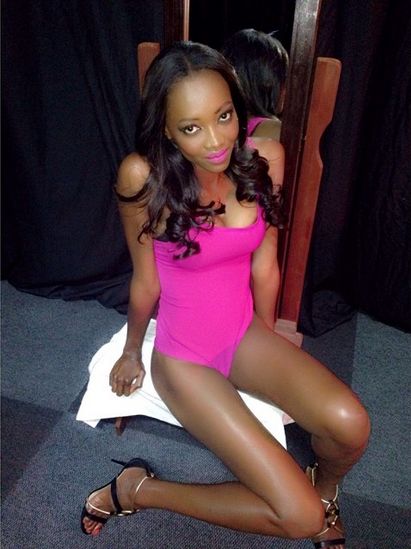 You can catch Oluchi talking about her journey, which includes her partnership with M-Net on Africa’s Next Top Model and watch clips of when she was found by M-Net through Face of Africa on Saturday 9th August 2014 at 2PM on M-Net and at 9:30PM on Mzansi Magic.