TV personality Tracy Nwapa presents us with episode 2 of her Reality Access show.

Titled “Girls Dig Them“, Joseph Benjamin feeds Tracy Amala and Edikaikong, Iyanya teaches her his signature moves and Lynxxx saves her life in the “Confessions of a Celebrity Stalker” 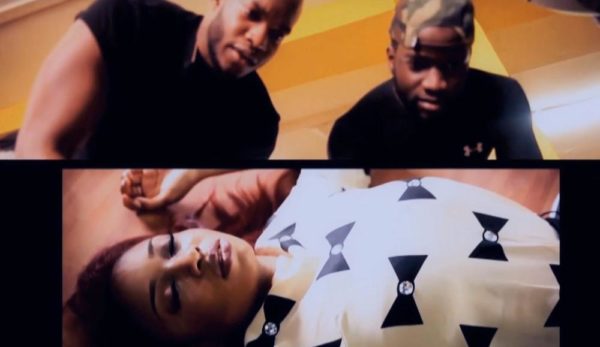