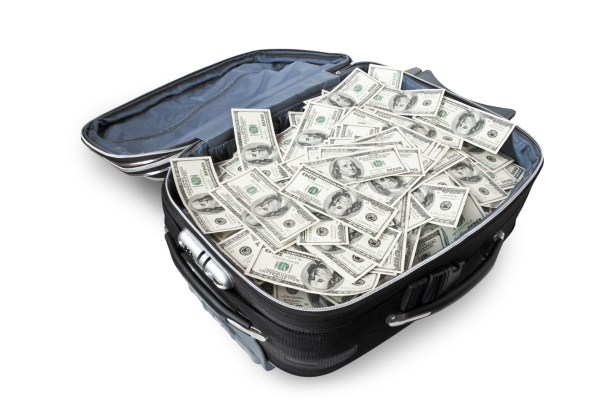 The federal government is reportedly defending the seized $9.3 million cash transported to South Africa from Abuja by two Nigerians and an Israeli via a business jet.

According to allAfrica.com the Nigerian government is currently conducting diplomatic discussions with South African authorities concerning the issue. The funds were reportedly meant for the purchase of arms on behalf of Nigerian security services, and the documents proving the legality of the deal are said to have been produced.

South African authorities reportedly revealed that the money was impounded because the individuals did not declare the $9.3million. The non-declaration is contrary to the aviation and customs laws of South Africa.

Meanwhile, Ayo Oritsejafor – President of Christian Association of Nigeria (CAN), whose private jet was used to transport the money, has denied involvement in the deal.

Delta State Lawmaker Sent out of Assembly for “Indecent Dressing”