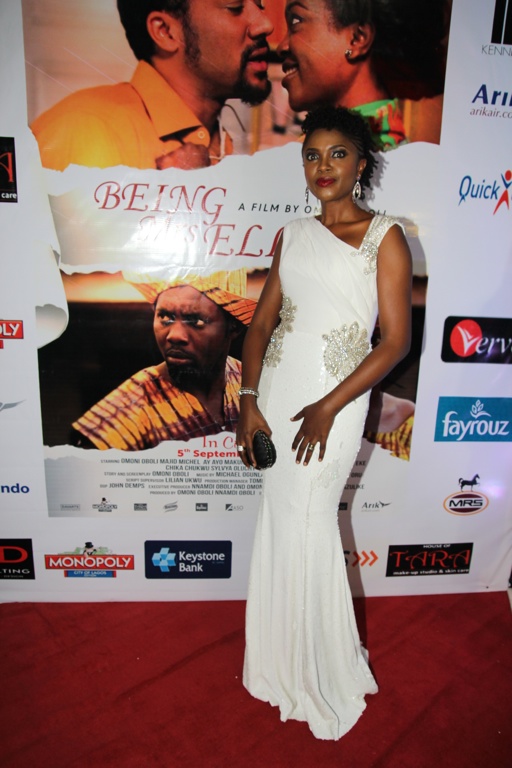 Speaking at the event Omoni said

“I am grateful to all of you for being here. It has been a long and tough journey but thank God, here we are today. This story is dear to my heart and I hope that you feel the same way too at the end of this event. I am grateful to all our sponsors without whom I would not have been able to do this. Thanks and I love you all very much.”

“Being Mrs Elliott” is the story of a successfully married woman who was torn between two worlds after a life changing incident. She found out that the best life has to offer are not things but moments.

Being Mrs Elliott opened the Nollywood Week Film Festival in Paris, was screened at Aso Rock in the presence of Nigeria’s President and recently received 11 nominations at the 2014 Nollywood and African Film Critics’ Awards (NAFCA). 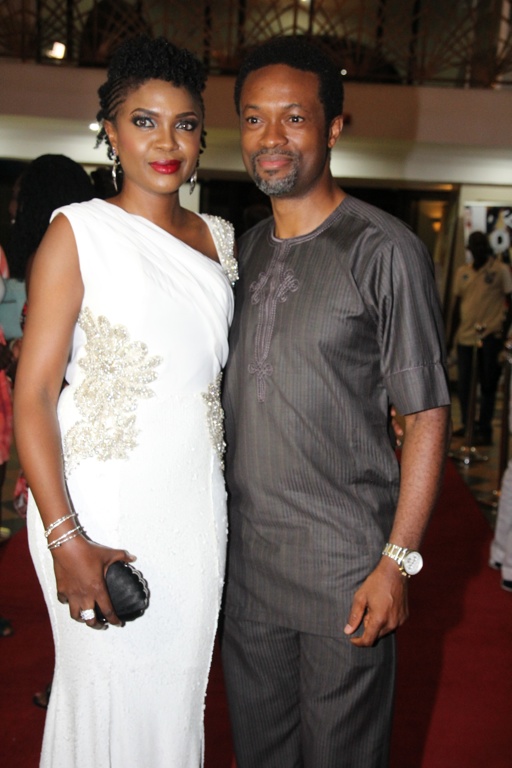 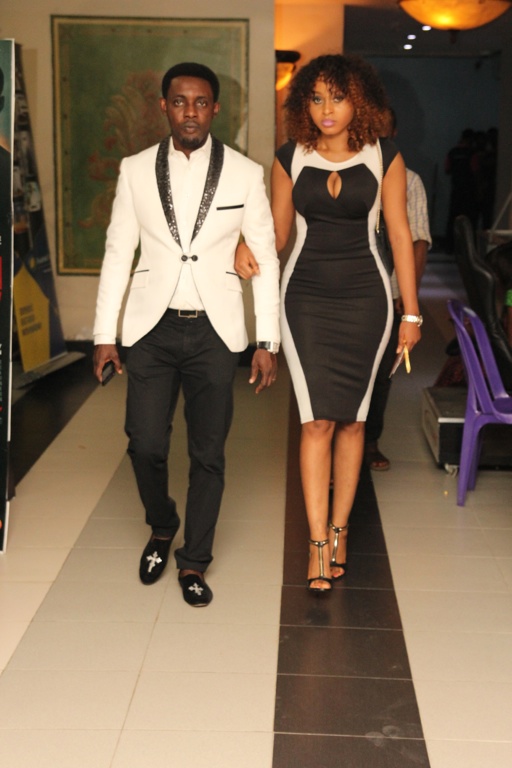 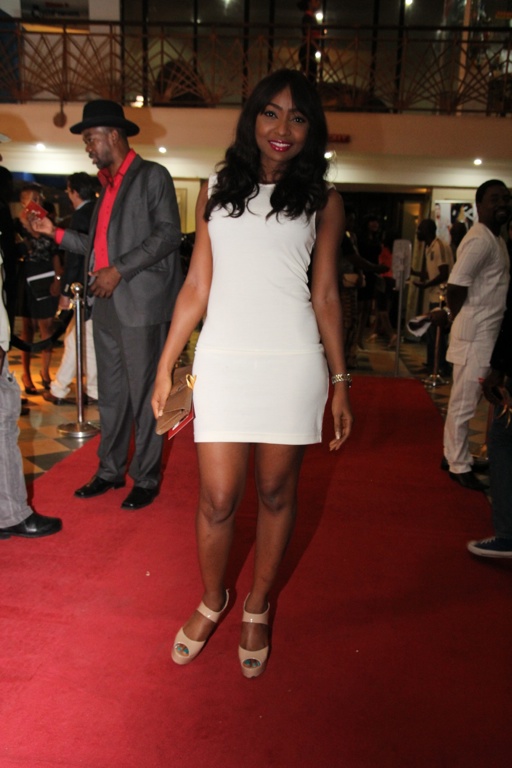 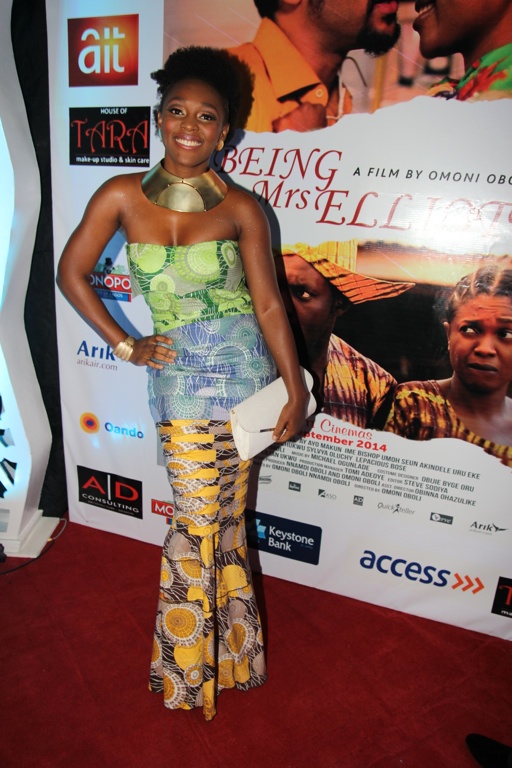 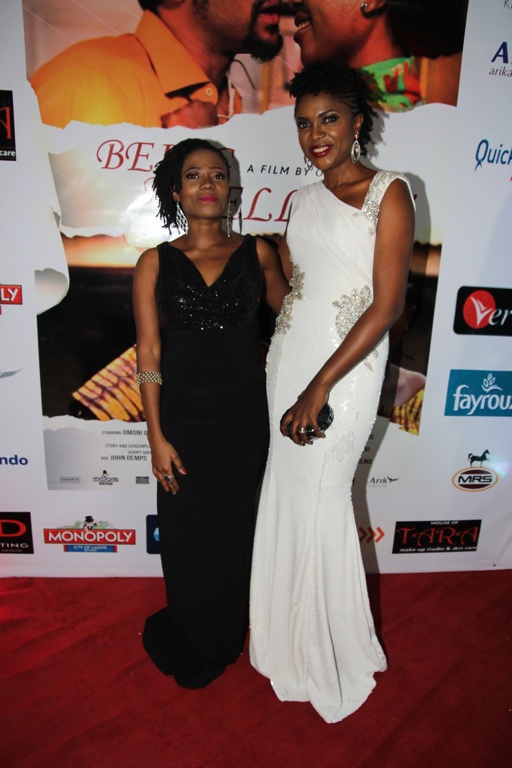 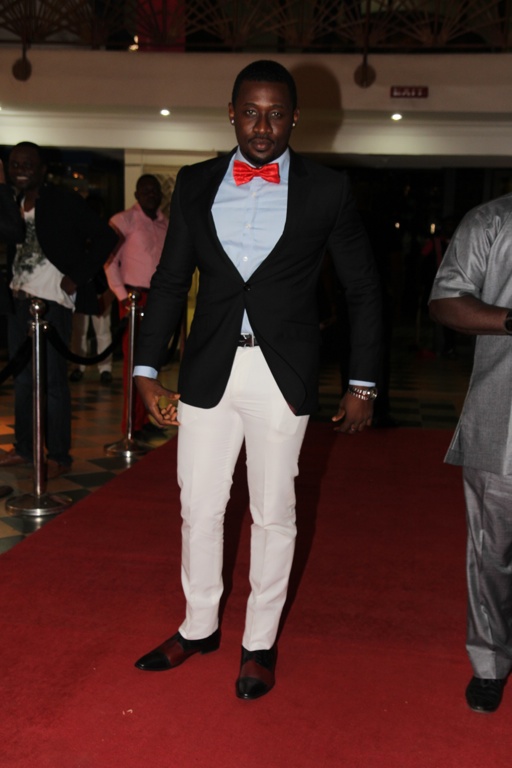 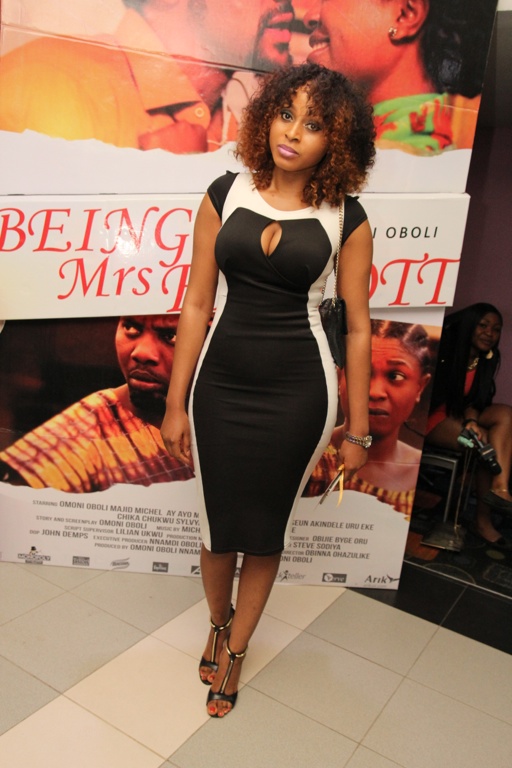 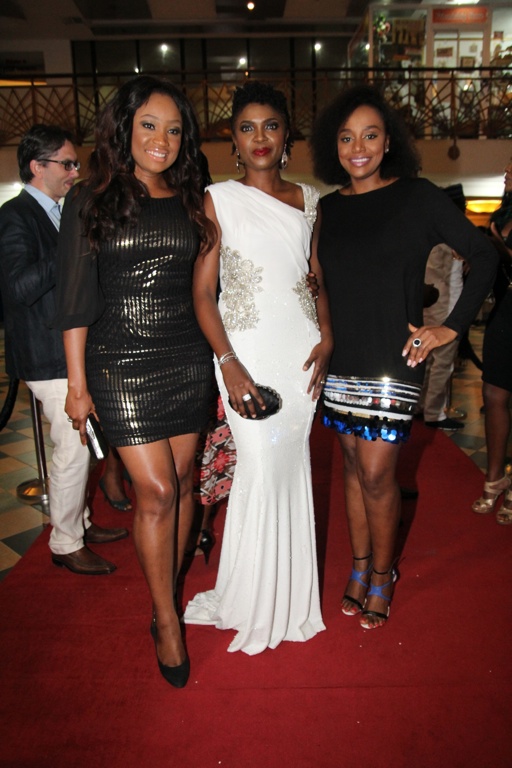 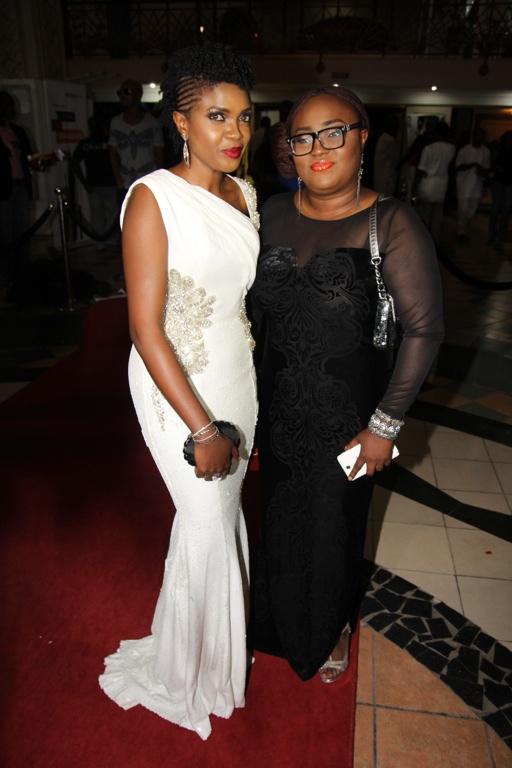 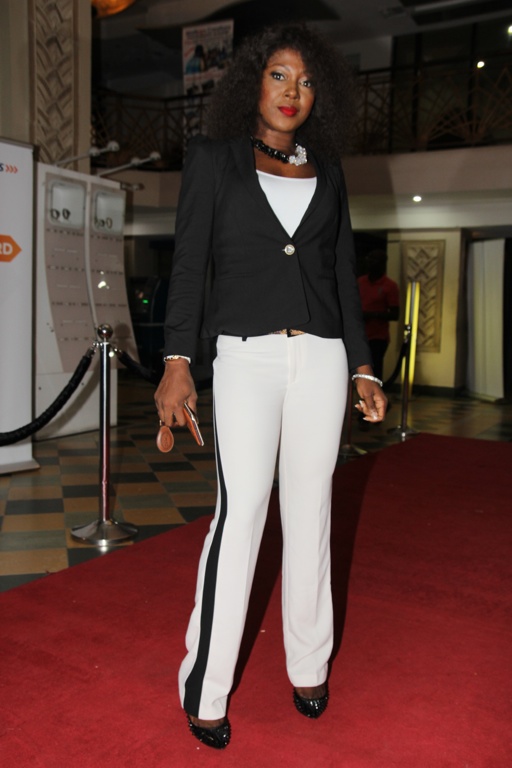 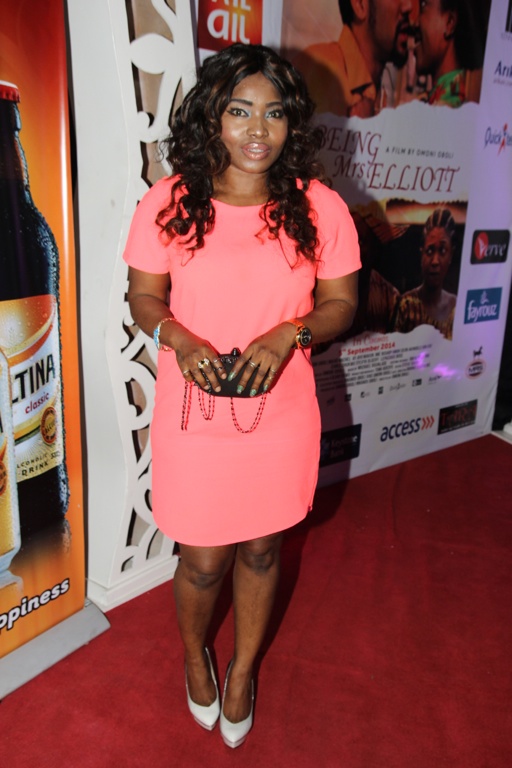 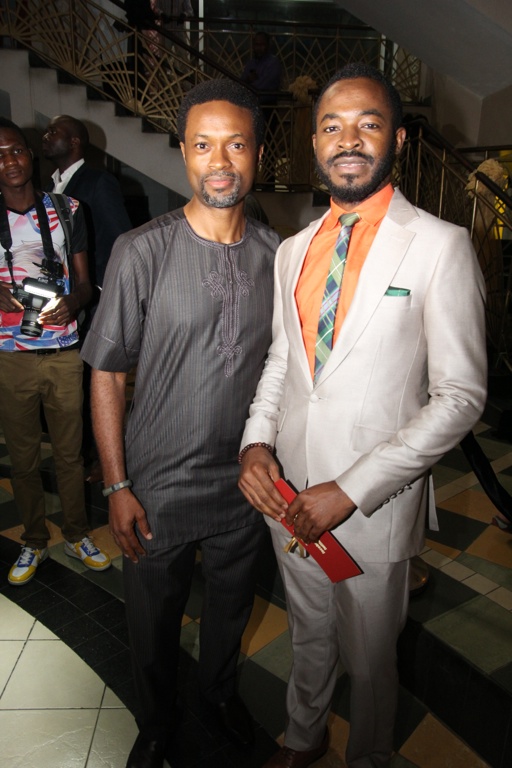 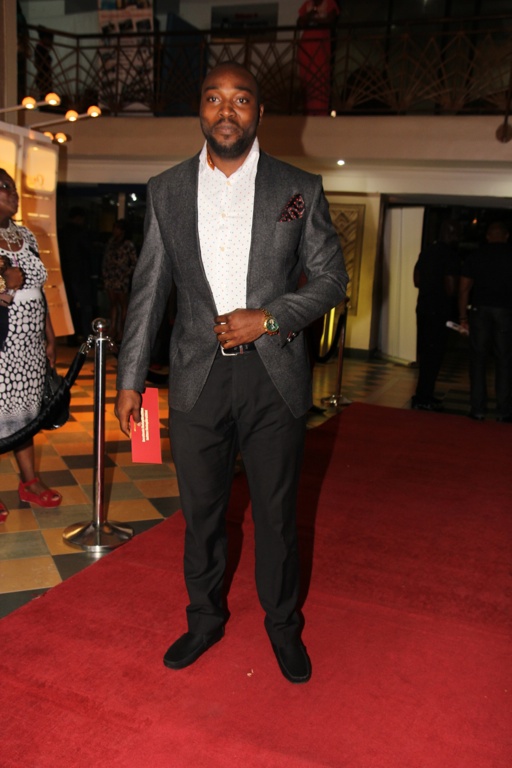 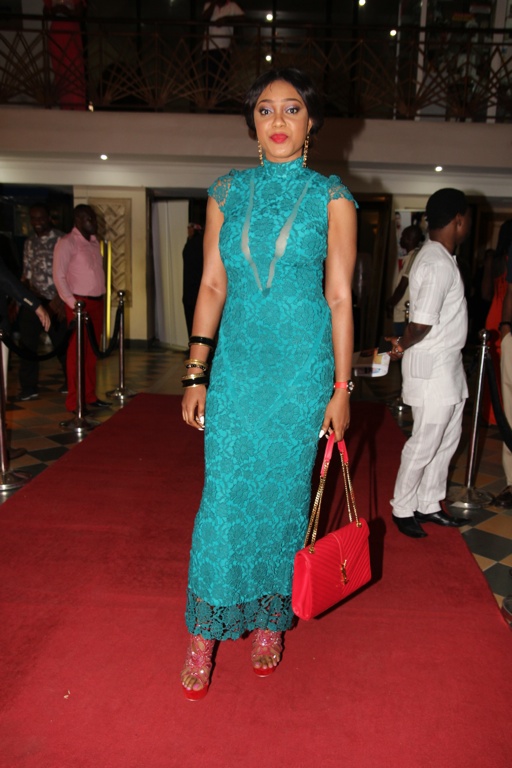 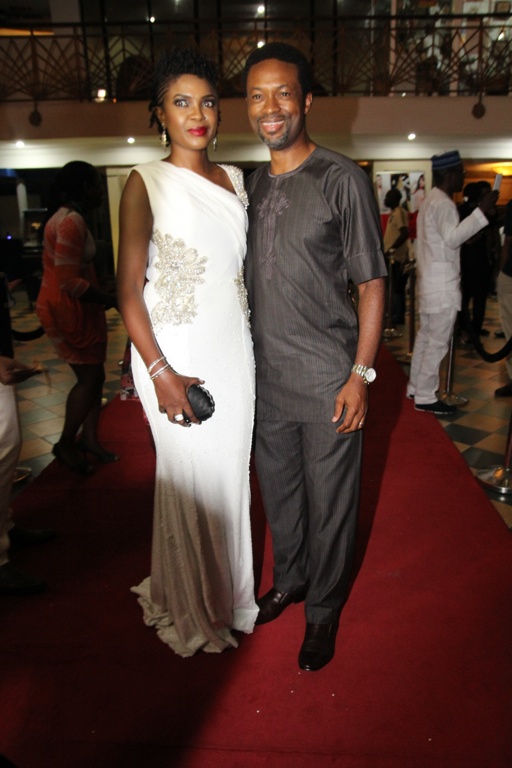 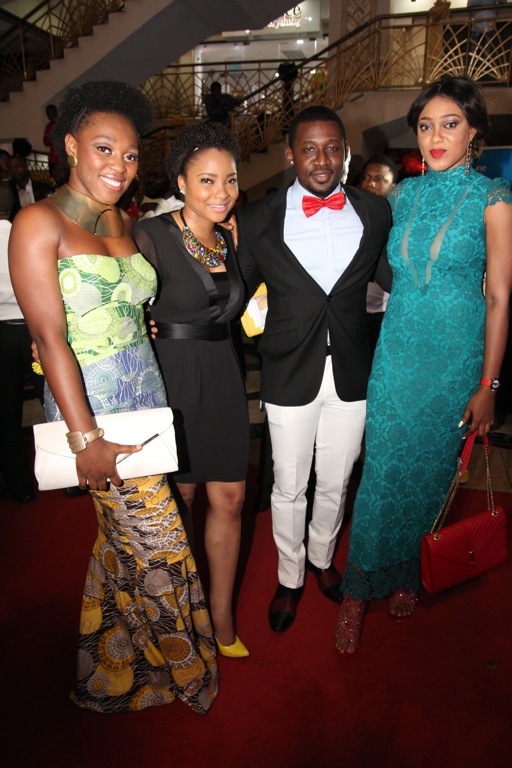 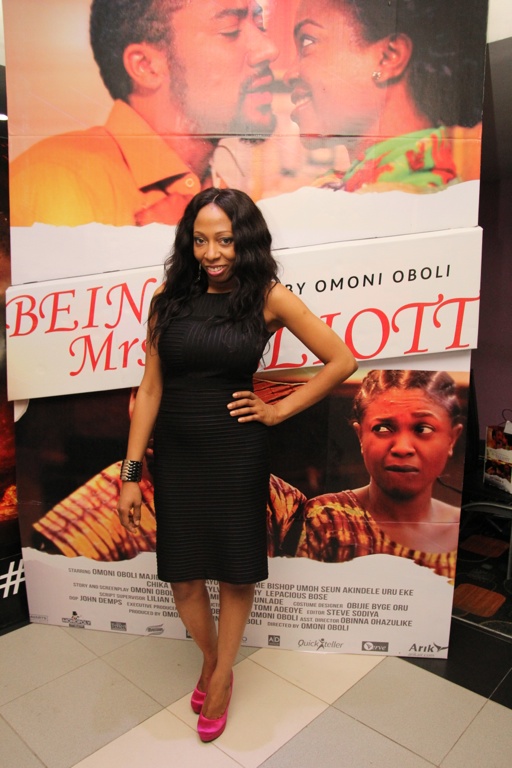 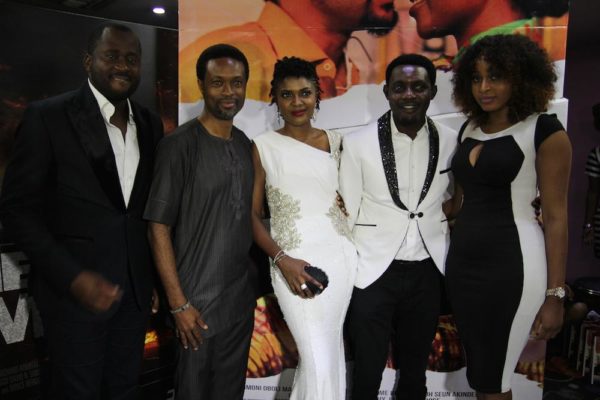 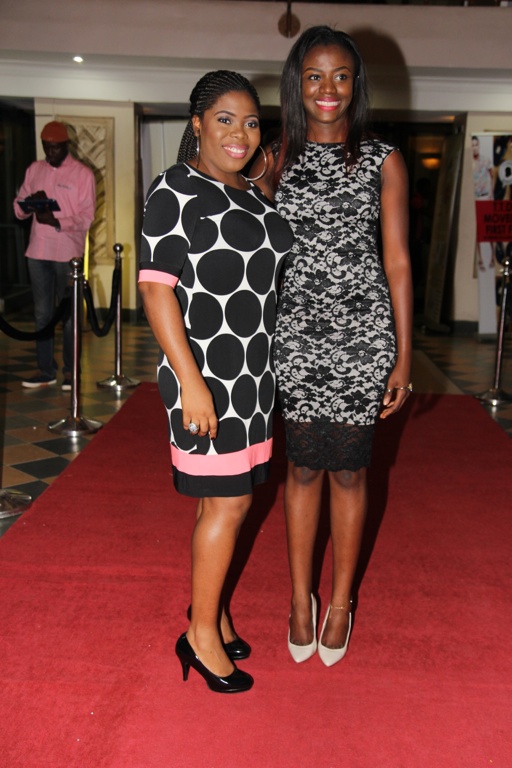 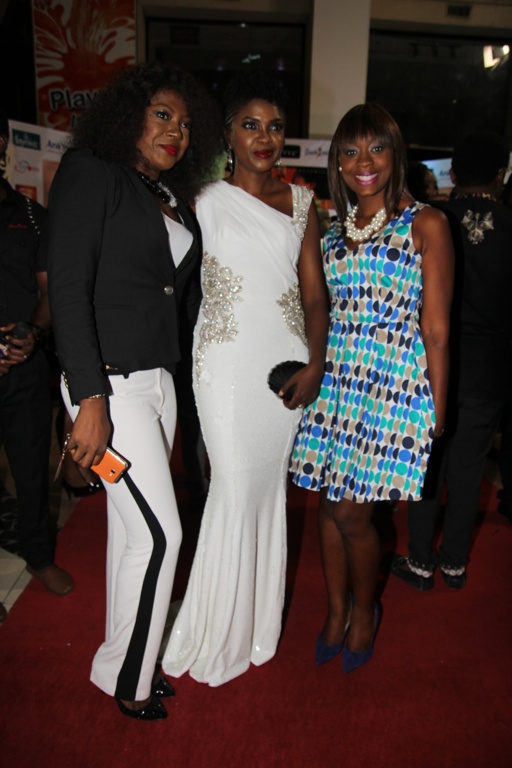 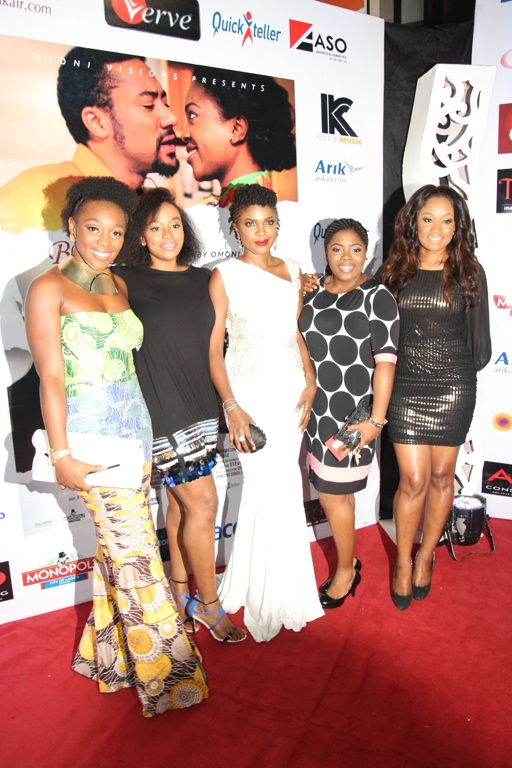 Watch the Trailer for “Being Mrs Elliot”