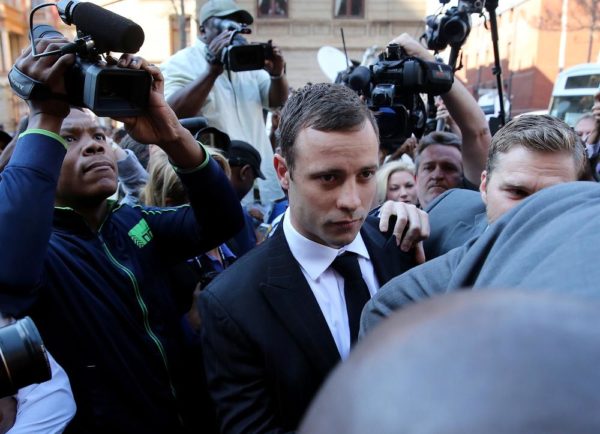 He has been granted bail, and the sentencing hearing will begin on October 13th, AU News reports.

Typically, the maximum prison sentence for manslaughter is 15 years. However, sentences could range from five to eight years, according to CNN.