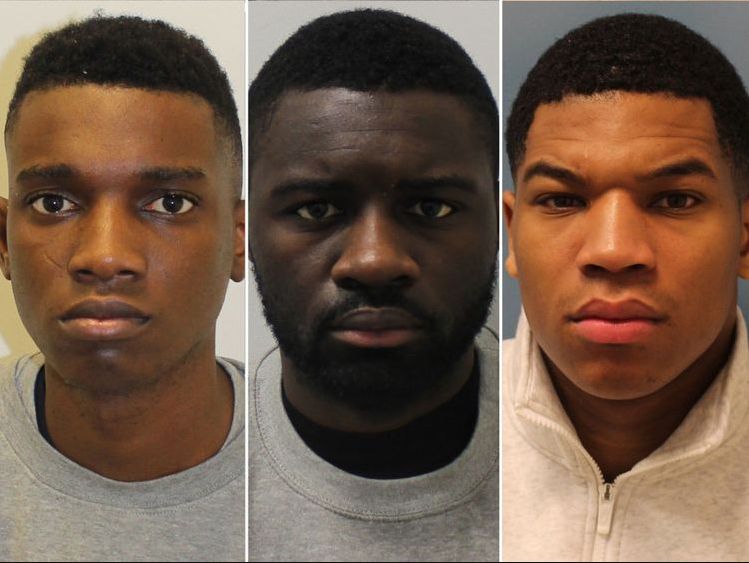 CCTV footage obtained from the day British-Nigerian model Harry Uzoka died, shows how the men convicted of the crime George Koh, Merse Dikanda, and Jonathan Okigbo confronted him before the killing

An Old Bailey jury had on Monday, found Koh and Dikanda guilty of murder, with Okigbo convicted of manslaughter.

The 24-year olds will be sentenced on the 21st of September.

See the convicts below: 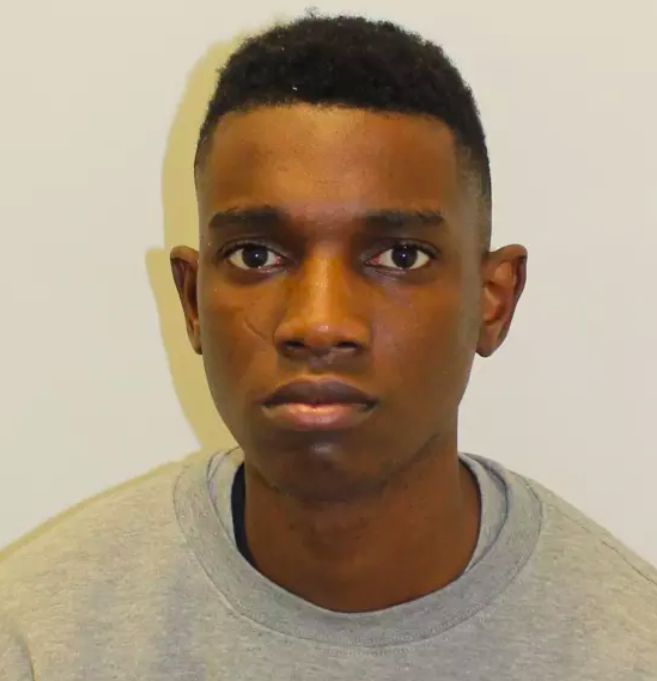 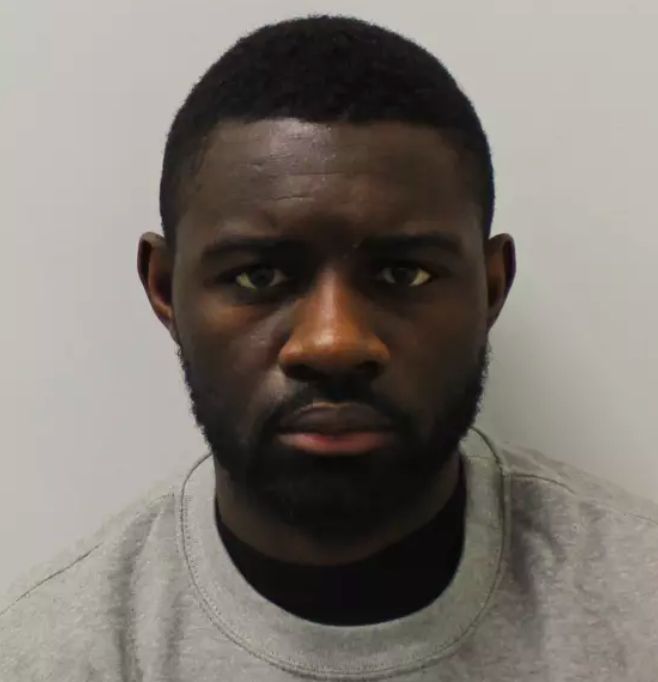 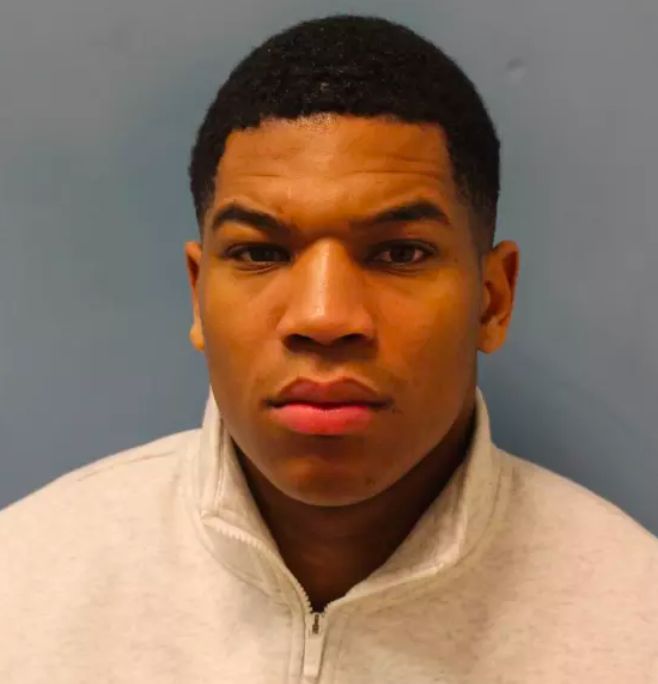 Uzoka had arranged a fight after their social media feud.

On January 11, Uzoka received a message from Koh saying: “Where you I’ll come there n we can fight bring ur friends with u.”

However, while Uzoka and his flatmate, Adrian Harper came armed with dumbbell bars, they fled upon discovering that Koh and his team had knives.

The video shows Koh and his friends chasing and attacking Uzoka. He later found a way to escape, but Koh chased him, throwing an object at him.

The events of the next few moments weren’t captured by the camera, but the footage later shows Koh running back to his friends, and all three of them ran away.

2019: Why “Nigerians will vote massively for Buhari” – Femi Adesina