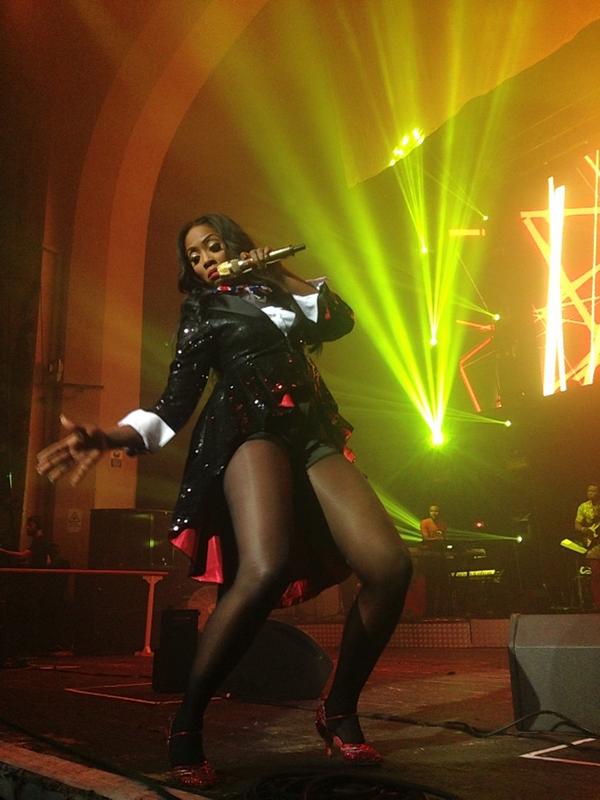 The “Kele Kele Love” songstress hit the stage to perform many of her hit tracks including “Wanted”, “Eminado” and “Without My Heart”, while Davido thrilled with “Dami Duro” among others