#BringBackOurGirls Protests are a Distraction to Government - Mike Omeri 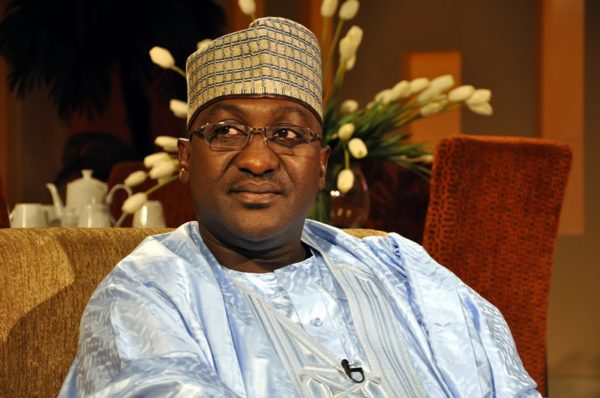 Director General of the National Orientation Agency (NOA), Mike Omeri, reportedly stated that the activities of #BringBackOurGirls protesters has become a distraction to the government.

Omeri made this statement during a press conference in Abuja yesterday, Daily Newswatch reports.

He reportedly accused the protesters of politicizing the issue, and stated that “It is necessary to caution those involved in daily protests that there is a clear difference between credible civil agitation and subversive preoccupations.”

Omeri is also said to have mentioned that the protests have become more of a distraction to the government  and must be stopped.

“While democracy encourages peaceful and meaningful protests, such protesters especially as it relates to the Chibok incident should focus on the broader and all-encompassing concerns on lives being lost daily since terrorist actions broke out in the northeast,” he said.