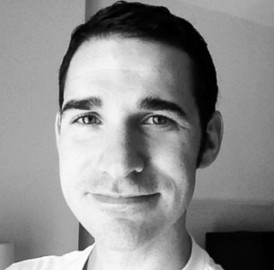 The 33-year-old doctor named Craig Spencer, works with Doctors Without Borders, and had just returned to New York city after treating Ebola patients in Guinea on October 17th, CNN reports.

Sources say the symptoms of the disease only began to manifest on Thursday, when Spencer started to experience  nausea, pain, fever, and fatigue.

He is presently in isolation at New York’s Bellevue Hospital.

Addressing the possibility of Spencer being in contact with other people before he was hospitalized, sources say “he went for a jog, may have gone to a restaurant, traveled the city’s vast subway system and went bowling before feeling ill, but the likelihood of him spreading the virus is low.”

“We want to state at the outset there is no reason for New Yorkers to be alarmed,” Mayor Bill de Blasio said.